In Russia, they plan to replace Photoshop and Premiere Pro with imports. It will take $2 billion 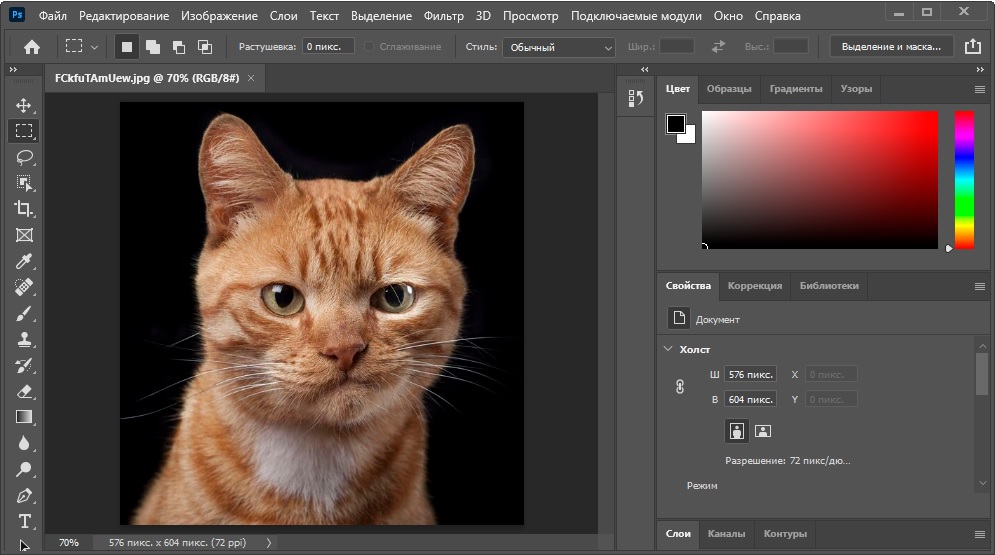 On the sidelines of the IT conference “Domestic Software: Path to Technological Sovereignty”, Ilya Massukh, director of the Competence Center for Import Substitution in the Sphere of ICT, said that Russia plans to create analogues of multimedia editors for working with photos and videos to replace popular Adobe applications.

“There are niches that require injections. The design niche, video management, photography, editors, cartoon production – it’s expensive. No one will abandon it, multimedia editors are planned to be made to replace Adobe and other programs‘, Massukh said.

He clarified that this niche is not as relevant for the country as, for example, the topic of switching to domestic software in industry and other critical information infrastructure facilities.

“I do not estimate, but in principle, they can cost 2 billion dollars. These are not crazy numbers for this industry. But this is not so critical as to drop everything and immediately highlight“, Massukh emphasized.

Let’s remind, in the spring Adobe announced the termination of sale of the products in Russia. Thus, Photoshop, Lightroom, Illustrator, Premiere Pro, InDesign and other Adobe applications are not available for purchase and subscription in Russia. In addition, the American company blocked access to its cloud storage for Russian state media.