In Russia, they have become half as likely to buy clothes, furniture and go to the cinema. Smartphones are in decline too 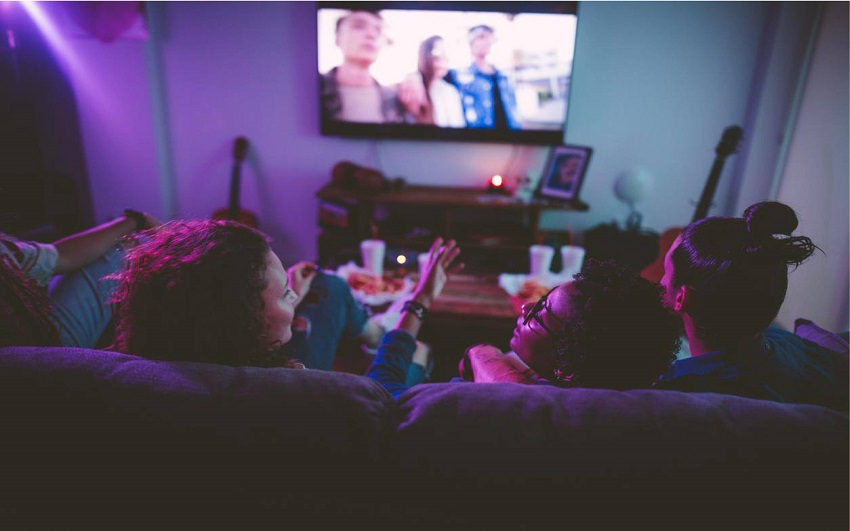 An analysis of the data showed that in the first half of April 2022, the demand for furniture fell the most – by 2.4 times and clothes – by 2.1 times. Also, 2.1 times the Russians are less likely to go to the cinema.

In late February – early March 2022, there was a rush of demand in stores that announced a temporary cessation of sales. Now these retail chains do not work, and, as data on bank cards show, Russians have not yet found a replacement for many of them.

There is also a significant decline in demand for smartphones and home appliances, with the number of transactions in these categories decreasing by 34% and 28%, respectively. The average bill for household appliances increased by 18%, while the decrease in the average bill for smartphones by 34% suggests that consumers began to prefer cheaper models.

Many foreign film premieres were not released in Russian distribution, which is why the number of transactions in cinemas in the first half of April 2022 decreased by 2.1 times. In online cinemas, on the contrary, the growth in the number of payments was 16%. A similar trend is observed in catering. In restaurants and fast food establishments, the number of checks decreased by 8% and 13%, respectively, while the number of home deliveries of prepared food increased by 12%.