In Russia, they figured out how to leave foreign films, TV shows and music in the country 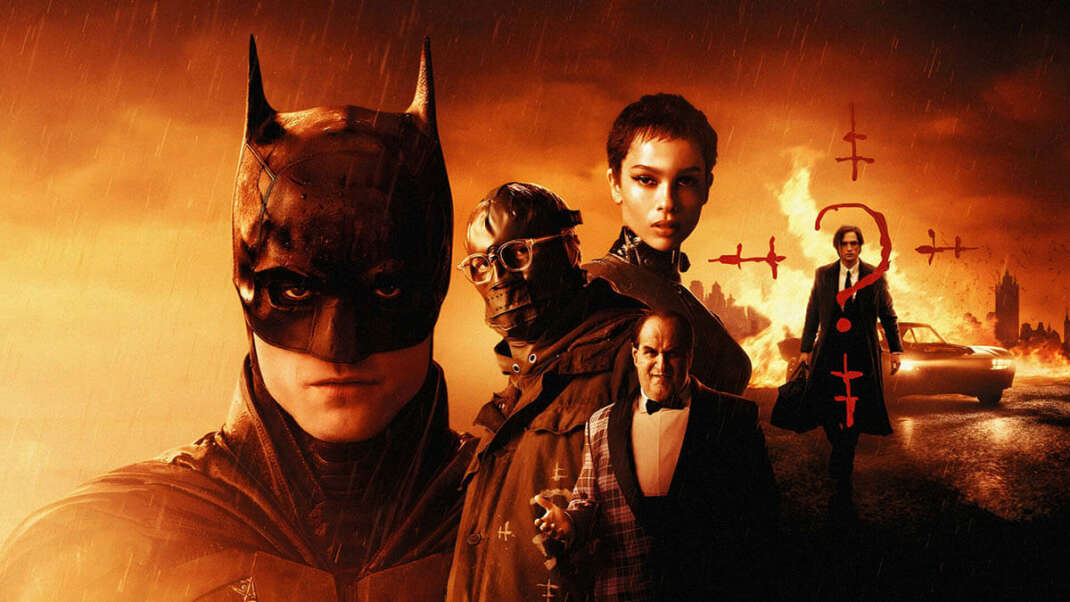 According to Vedomosti, a scheme has been created in Russia to allow films, series, and music from companies from unfriendly countries that have left the market or suspended work to remain in the country.

To do this, a bill is being created that expands the effect of a compulsory license that applies to various patents. This mechanism provides for the possibility of obtaining rights to use an invention or industrial design through a court.

In the case of films and series, a Russian company with which a foreign partner has canceled a licensing agreement on grounds not related to the violation of their contract can apply to the court for a compulsory license. And he did it unilaterally, partially or completely.

To fulfill financial obligations under those agreements that were concluded after February 23, 2022, the Russian licensee, if it is a joint-stock company, will be able to use shares.

The introduction of such measures violates Russia’s international obligations, in particular the TRIPS agreements and the Berne Convention. TRIPS clearly limits the scope of the compulsory licensing procedure for patents, industrial designs. The Berne Convention requires the granting of a number of exclusive rights to authors and prohibits discrimination against national and foreign works. The adoption of these changes in legislation and their application in practice can have a very negative impact on the remaining prospects for international cooperation.

After the start of the special operation in Ukraine, a number of foreign media companies announced the suspension of their activities in Russia, including Universal, Disney, Warner Bros., Sony, Paramount. They stopped releasing new music and movies in film distribution and on music and video services. But the content is still available on Russian video services, because licensing contracts with foreign copyright holders, as a rule, are concluded for a year.