In Russia, they came up with a way to provide energy to both villages and Martian colonies 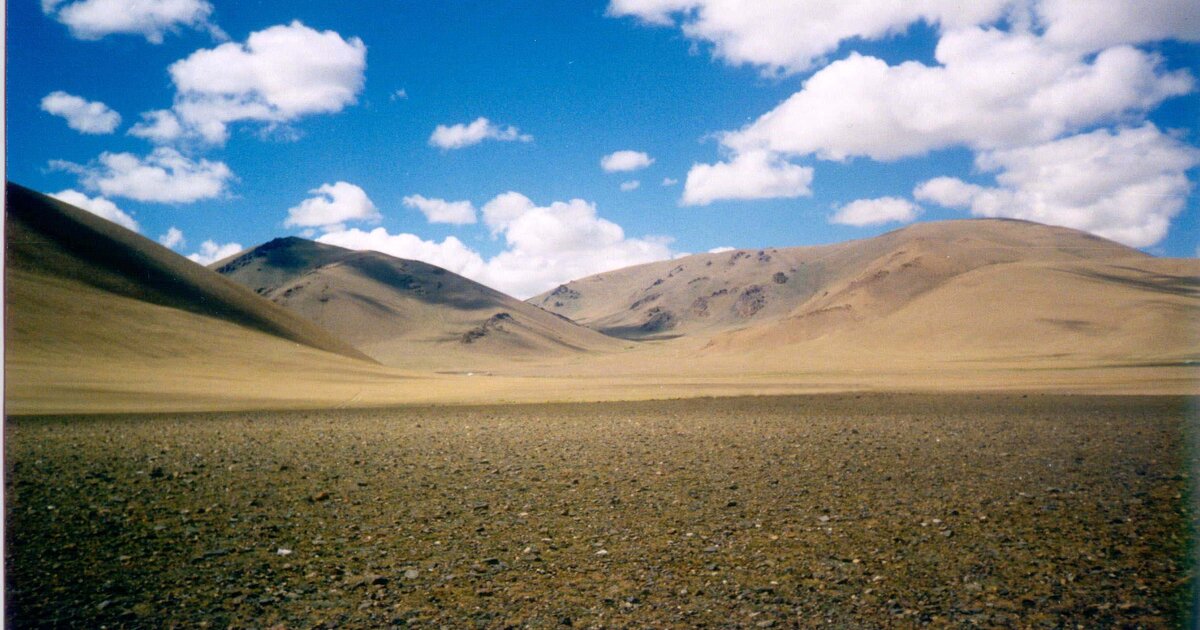 Specialists of ISEM SB RAS have come up with a system that allows supplying energy to settlements remote from civilization, including Martian colonies (and Buryat villages).

Scientists have proposed to network the personal sources of energy of the inhabitants of the villages, while the distribution of electricity will be controlled by an automated system. This will reduce the load on generators by half, and the cost of a kilowatt-hour – almost fivefold.

The fact is that residents of remote settlements often use their own energy sources – solar panels, diesel generators, etc. If they fail, then the person is left without electricity. And if more energy is produced than necessary, then it simply disappears. The system will have to solve these problems. “In this situation, it would be a good decision to unite in an energy community, all of whose members are investing in a common electric "boiler", and then a redistribution takes place between them in equal shares, ”the authors explained.

It is reported that scientists want to test their idea in three villages in Buryatia. They also do not exclude that in the future the system can be used in colonies on Mars and the Moon.