In Russia, they came up with a new fine for motorists – for excessive noise 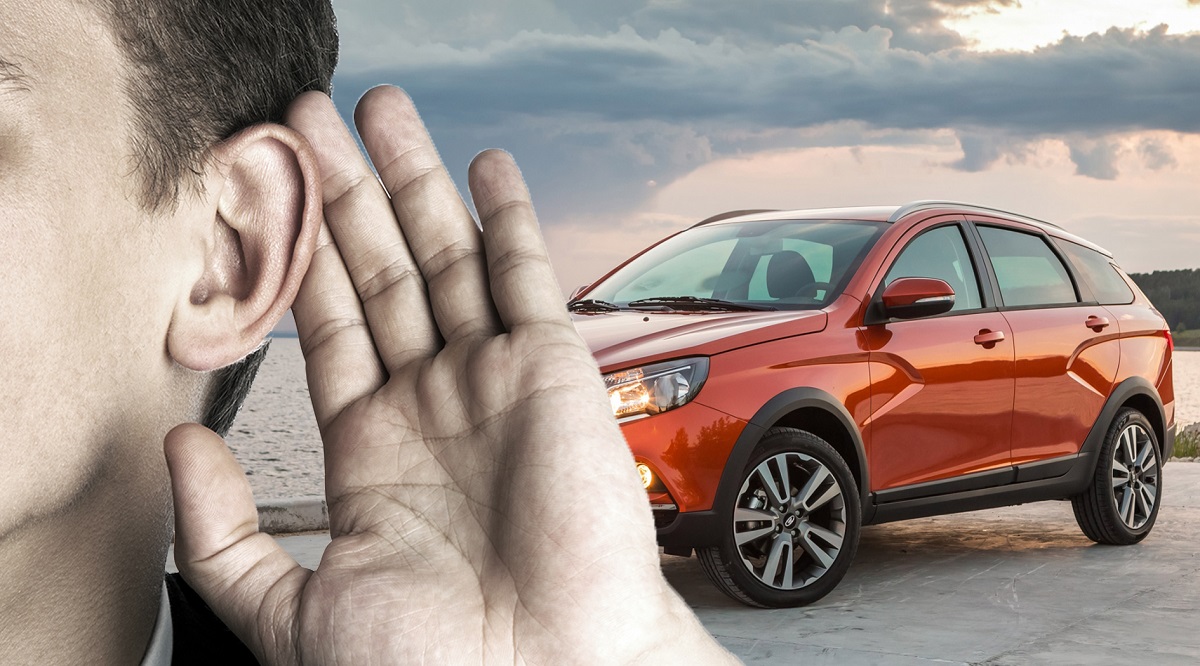 The State Duma proposed a new bill that would introduce a new fine for car owners. It is assumed that under the new initiative, car owners may be fined for excessive noise. In this case, the amounts can be in the hundreds of thousands of rubles.

The idea was proposed by Vice Speaker of the State Duma Vyacheslav Davankov, who believes that the current fine is insufficient. At the same time, 100 thousand will have to be paid for the first violation. For the second car or motorcycle, they will be evacuated to an impound lot for up to 3 months. In addition, such violators will be involved in community service.

It is planned to track especially noisy drivers with the help of sound level meters that can be mounted in traffic cameras. If the level is exceeded, the system will automatically record noisy transport, take a picture of its number and issue a fine.

Earlier in Russia, fines for motorists for throwing garbage began to operate: up to 120 thousand rubles with confiscation of the car.