In Russia, they began selling the new Nissan Patrol, including the top version of the Nismo from the UAE for almost 10 million rubles 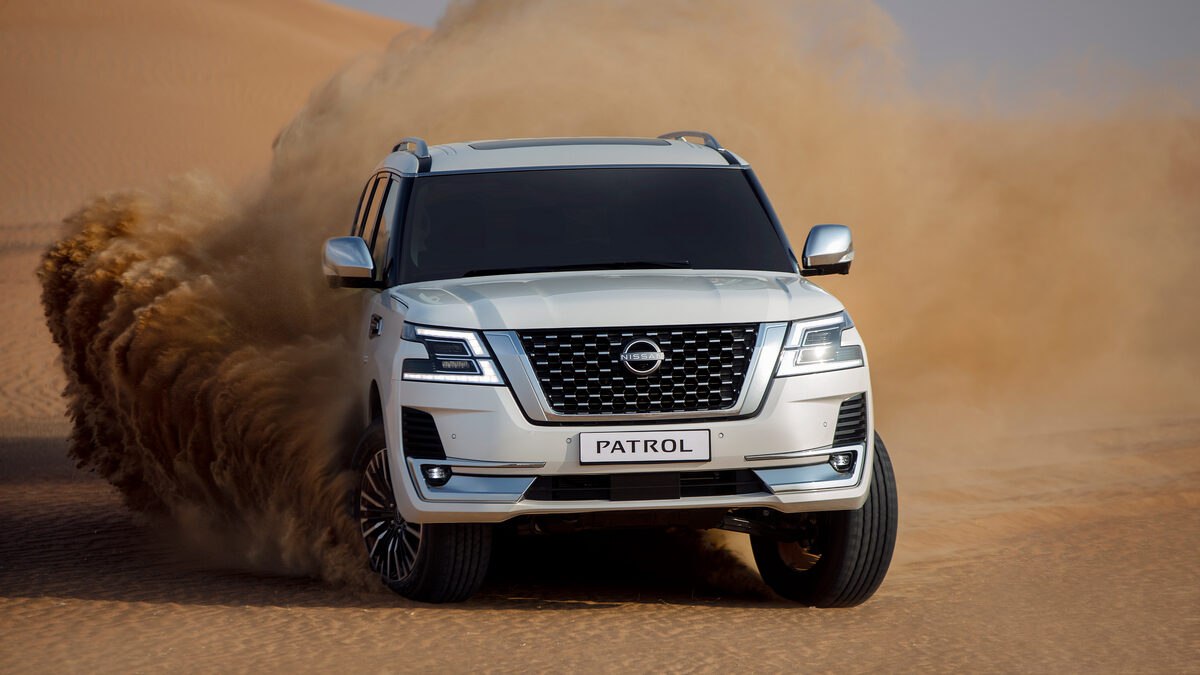 Russian dealers have begun selling restyled sixth-generation Nissan Patrol SUVs, which are available in various versions including the top-end Nismo, available exclusively in the Gulf countries.

In Russia, Nissan Patrol Nismo was estimated at about 9.5 million rubles. In the UAE, a similar SUV costs 395,000 dirhams (about 6.6 million rubles), i.е. about 3 million rubles. less. The car in this modification is equipped with a 5.6-liter naturally aspirated engine with a capacity of 428 hp, Bilstein shock absorbers and an original body kit.

The most affordable Nissan Patrol of the Y62 generation in Russia was estimated at 6,800,000 rubles. Announcements about the sale of updated SUVs Nissan Patrol VI generation appeared on the site “Avto.ru”. It is likely that cars are imported into the country under a parallel import mechanism.