In Russia, there is a “boom” in family cars, while 85% of sales are accounted for by one model 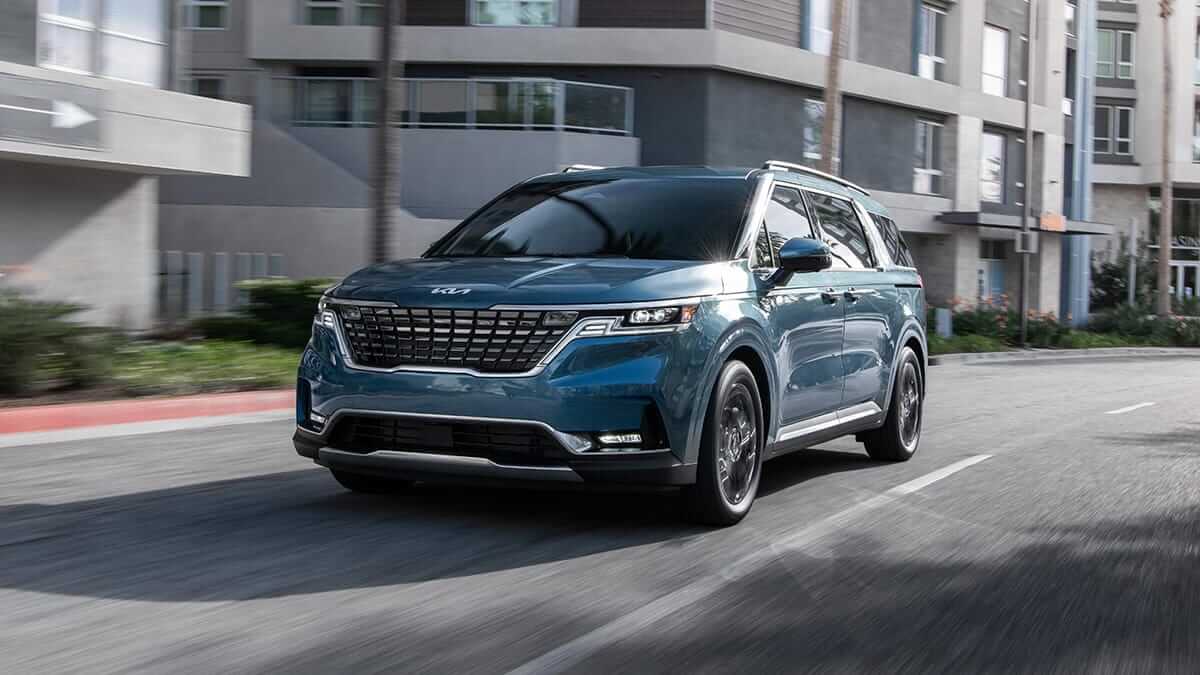 The market for new passenger cars in Russia has dipped a lot, but as it turned out, there is one segment that has grown very strongly over the past six months compared to the previous six months.

We are talking about MPV, that is, about minivans. The source itself lists minivans, compact vans, cross vans and other similar vehicles here, but in general we can just talk about minivans, since this is a more general and common name for this class.

So, in the first half of 2022, 1,786 such cars were sold in Russia. This is only 0.5% of the entire market, but this corresponds to a growth of 48% in half-year terms. The main reason for this impressive growth is the launch of a new generation of Kia Carnival, which was very warmly received by many experts and thematic publications. Such cars were sold in 1509 units, that is, only Carnival occupied 85% of the entire minivan market.