In Russia, there are not enough frequencies for mobile Internet 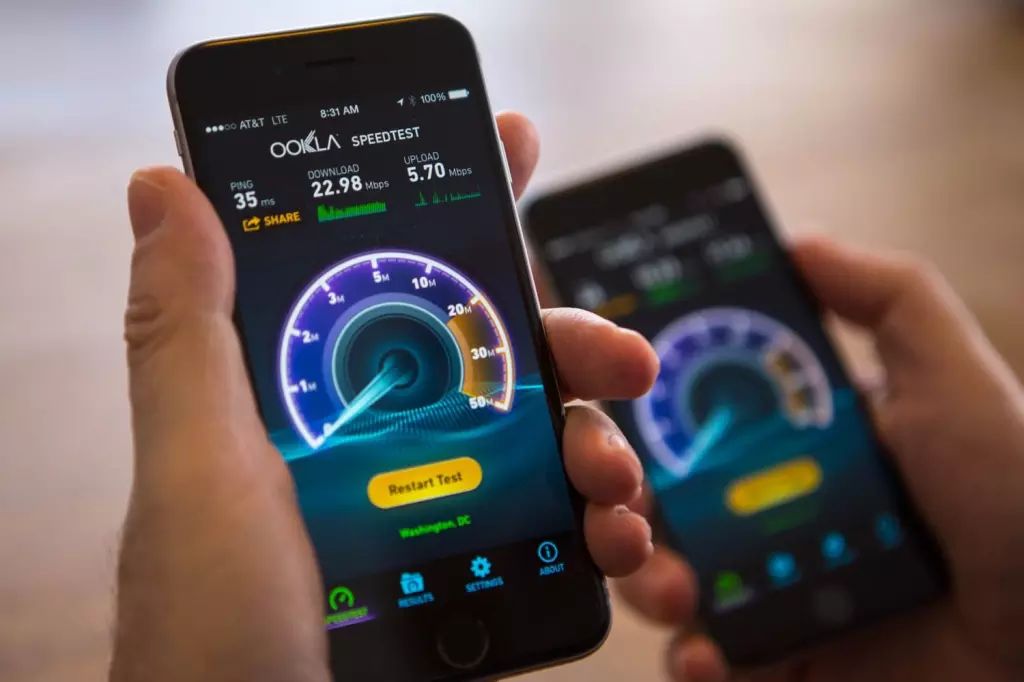 In Russia, there is a shortage of frequencies for mobile Internet, which is causing the speed to drop and the quality of the network to deteriorate. Reportedly, this is due to problems for the LTE band and the lack of equipment, because it was no longer supplied from abroad.

The operator notes that they cannot use most frequencies for 4G / LTE networks, as this limits the work of other users. The Ministry of Digital Development agrees that there is a problem, but argues that it is relevant only for some cities with a population of more than a million people. The ministry believes that it is possible to switch to frequencies for 3G.

This method has already been implemented in VimpelCom, which made it possible to increase the speed of mobile Internet in the Moscow region by one and a half times. Moreover, 3G traffic in the region is less and less in demand.

But in MegaFon they say that with an increase in traffic consumption, the throughput of networks will reach the limit. It is expected that in the coming years the authorities may release the 700 MHz band, which is used by television broadcasting networks, for communication.

At the same time, experts talk about network degradation and a drop in speed. Although the operators have a stock of equipment, but this is only a temporary solution. The launch of 5G networks would be optimal, but there are no frequencies and domestic equipment for this. Moreover, earlier this project “frozen”.