In Russia, the “spy” iPhone 13 Pro was shot. And he endured 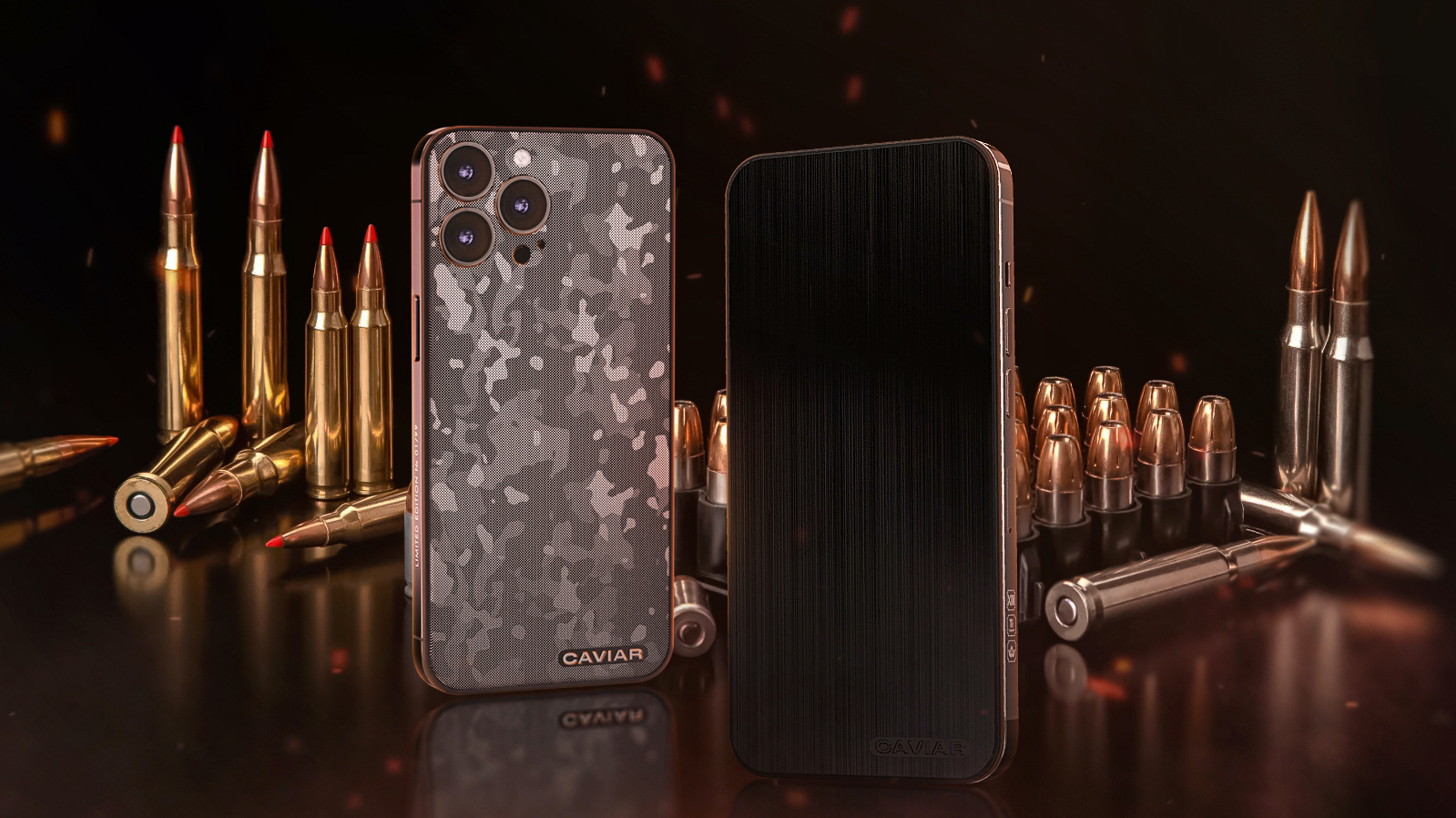 The Russian brand Caviar, known for its extravagant versions of flagship smartphones, has presented a new generation of the collection called Stealth.

There are two models in the Stealth 2.0 collection of smartphones. The first, iPhone 13 Pro Black, is laconically black, without a camera block, designed for those who work in high-security areas where the use of cameras is prohibited, as well as for those who are afraid of surveillance from third-party programs and want to preserve their privacy.

The second is the military-style iPhone 13 Pro Titanium, it retains the camera block – for those who only care about the bulletproof function.

The body of the Stealth 2.0 is made of BR-2 class 2 bulletproof armor. This class implies protection against pistol shots. To create the phone, armor was used by NPO CIT, a Russian manufacturer of body armor, specializing in personal protection, as well as armor for helicopters and armored personnel carriers.

As the press service of Caviar notes, to confirm the properties of the smartphone, tests were carried out at a specialized shooting range. The smartphone withstood two direct bullet hits in a row. The first is from the sports version of the Makarov pistol, the Baikal-442. The second is from the most popular Austrian Glock 17 pistol.

Each modification of the iPhone 13 Pro in the Stealth 2.0 collection will be released in 99 copies worldwide. The cost of models in the collection starts at 374,000 rubles for a version with 128 GB.