In Russia, the shortage of UAZ “Patriot” 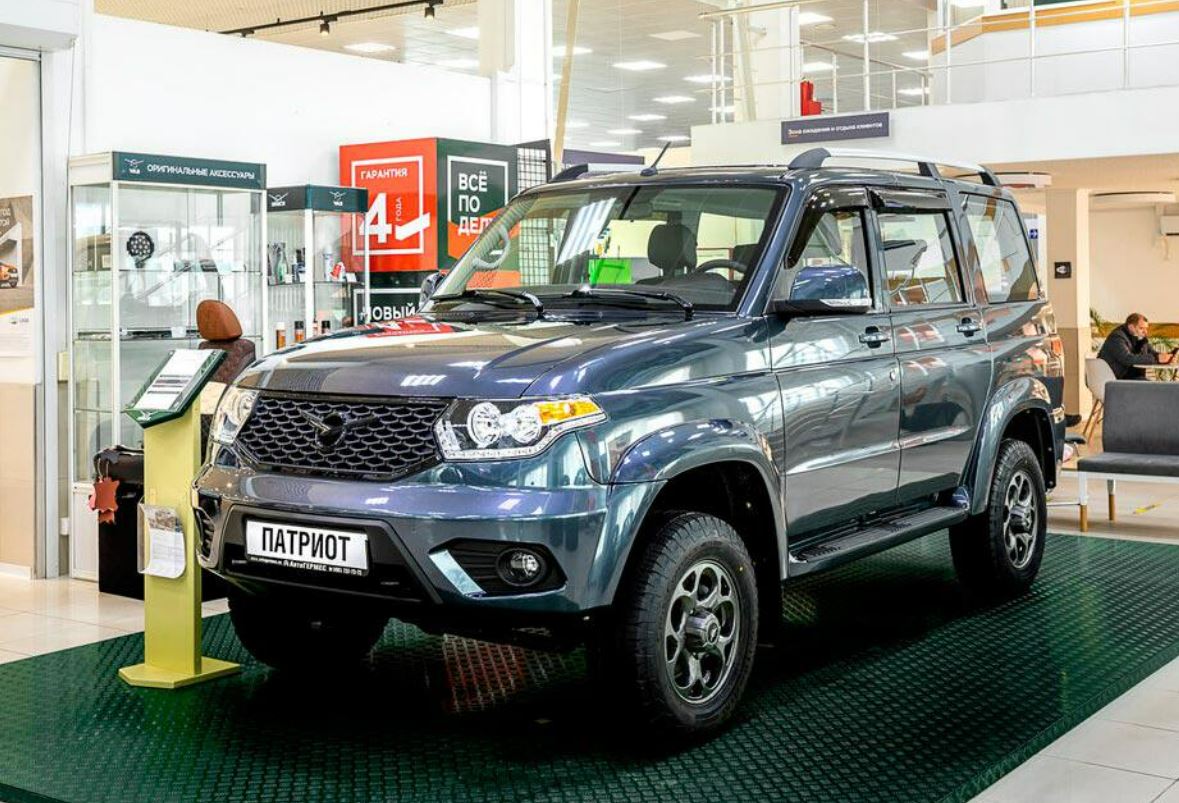 According to the Autonews resource, there is a shortage of UAZ Patriot SUVs in Russia. This was reported by both dealers and the company itself.

In one of the dealerships, we managed to find a “Patriot” in the basic version of Classic Fleet for 1.8 million rubles, but cars with an “automatic” remained with the dealer only in older versions at a price of 2.8 million rubles.

The plant recognizes a certain shortage, but notes that they are doing everything possible to correct the situation. “The production of UAZ, unlike other enterprises, has never even been suspended, since the company has a pool of reliable local suppliers. However, we, like everyone else, are subject to the same restrictions associated with the supply of imported components. For a number of positions (for example, ABS and electronic engine control systems), units from alternative suppliers have already been developed and implemented in production“, – explained the representative of the automaker.