In Russia, the price of the premium Chinese crossover Exeed VX has changed 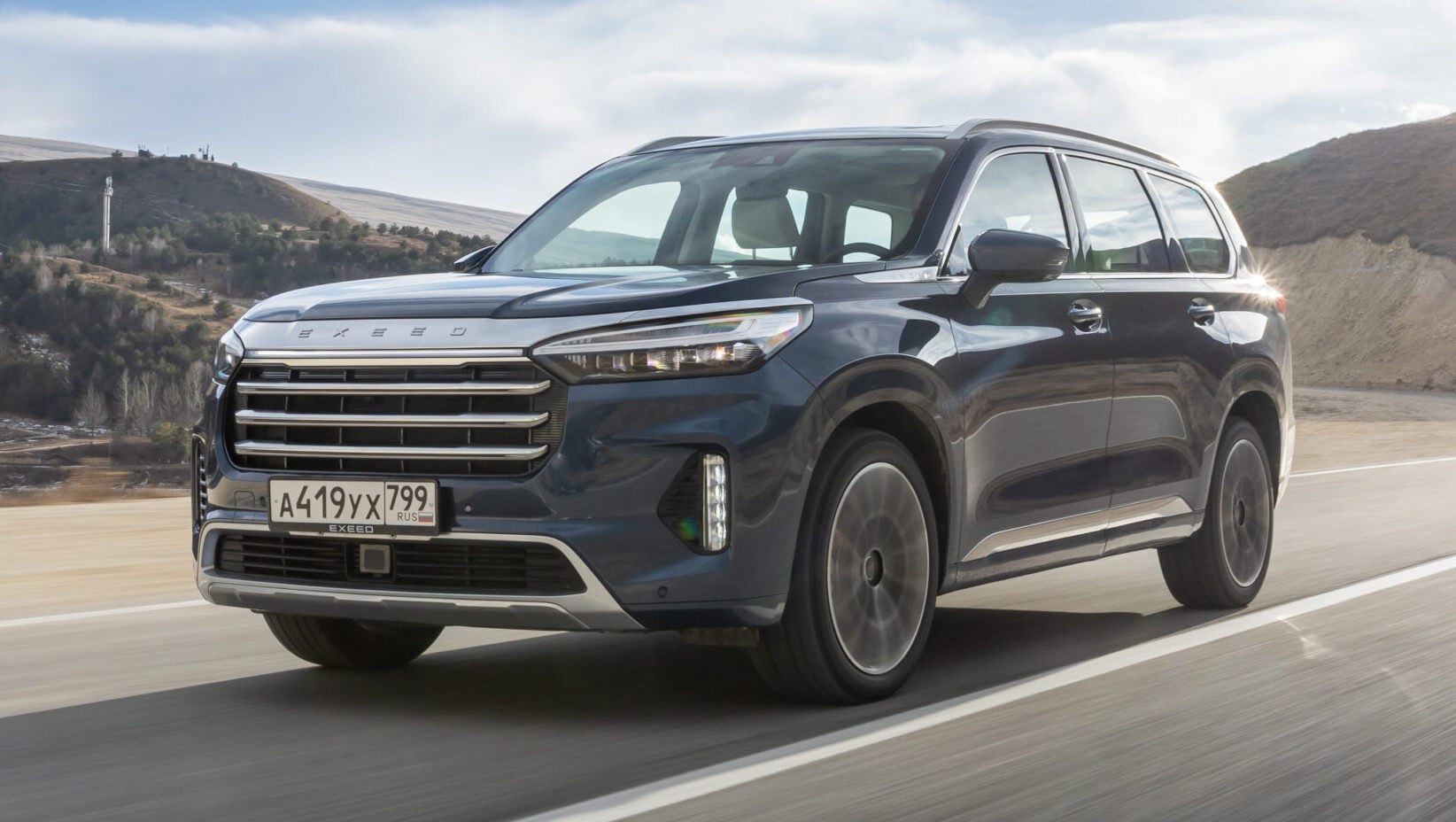 According to Autonews of the Day, the full-size seven-seater Exeed VX crossover, which received a new presidential “special version” in early October, has risen in price by 30,000 rubles in the other two trim levels.

The recommended retail prices for the Luxury and President versions have risen to 4,909,900 and 5,279,900 rubles, respectively. Both received a full-time DVR, which, in terms of equipment, brought them closer to the new special version of the President Limited Edition worth 5,649,900 rubles.

The cars are equipped with a non-alternative 2.0-liter petrol turbo engine, a seven-speed “robot” and all-wheel drive. Engine power is “pre-tax” for the Russians 249 hp, this engine accelerates the crossover to 100 km / h in 8.5 s, and the maximum speed is 195 km / h.

It is worth noting that the increase in the price of Chinese cars this fall is a rare occurrence, as lately manufacturers from the Middle Kingdom have mainly reduced prices. For example. Haval lowered prices by 50-200 thousand rubles.