In Russia, the e-book service “Lines” will appear in the coming days 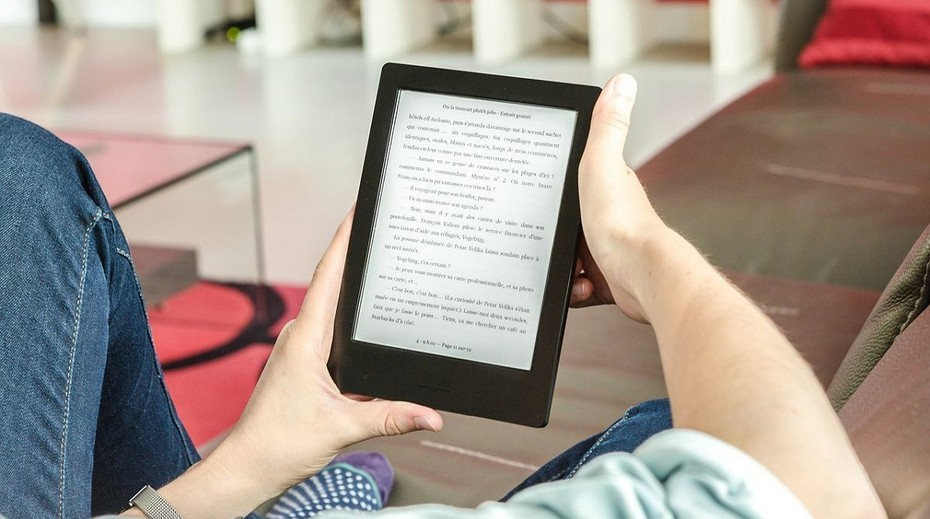 The MTS operator plans to launch an e-book service in the near future. This was reported by Vedomosti, citing top managers of two major Russian publishing houses.

In addition, an MTS representative told reporters that the service is planned to be launched on September 21 under the name “Strings”.

As noted in the company, the MTS Library service launched in 2015 together with Litres did not allow managing prices and content.

Simultaneously with the service of electronic books “Strings”, the operator plans to launch a publishing house under the same name. It will release both paper and electronic books, including foreign bestsellers on exclusive rights. The Stroky service will not be limited to its own content, the company also cooperates with other publishing houses, including such a giant as Eksmo-AST.

As for prices, users will be able to purchase books by the piece and three subscription options: