In Russia, the demand for household appliances of Russian and Belarusian production has grown significantly 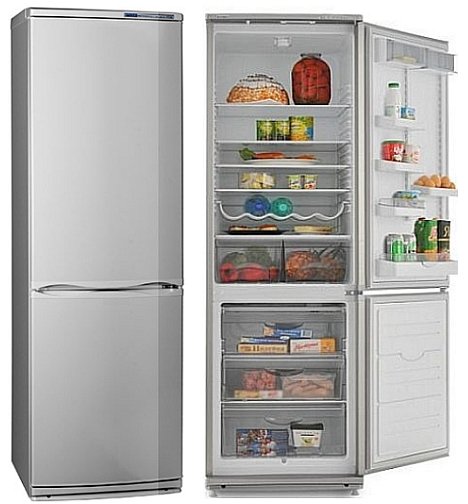 As Kommersant writes with reference to the RBC report, in March, the Russians began to actively buy household appliances of local and Belarusian production. Demand for it increased by 50-70% compared to March last year.

According to the representative of M.Video-Eldorado, Russian and Belarusian brands – Vityaz, Atlant, Pozis, Flama, Darina, Gefest and Biryusa – showed “higher dynamics than the market average, due to the wide range of products and affordable prices. Stilinka also noted an increased demand for domestic household appliances. The retailer sells Merlion’s parent group brands Digma, Oklick, Starwind, Sunwind and PC PET. In February, their total sales in pieces increased by 81% compared to the same period last year, and in March – by 60%.

Alexey Pogudalov, commercial director of Kholodilnik.ru, said that from the end of February to the end of March, the demand for all electronics increased several times, while the equipment of Russian and Belarusian production showed an increase of two times, and in some categories – 2.5 times compared to the previous year. Such brands as Atlant, Gefest, Biryusa, Darina, Saratov, Pozis and DeLuxe began to buy more often.