In Russia, the average speed of mobile Internet fell 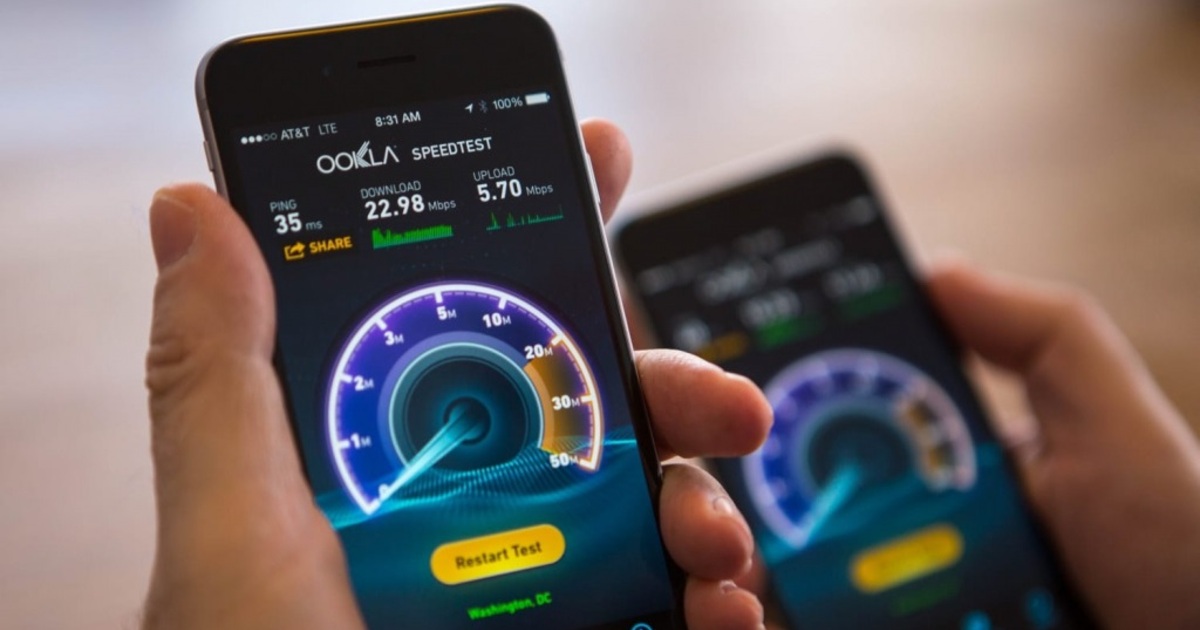 Telecom Daily experts conducted a study, in which it turned out that in Russia, for the first time in 10 years, the speed of the mobile Internet dropped.

So, in November, this figure was fixed at around 21.7 megabits per second, while last month it was 3 megabits higher. According to analysts, this situation is due to the growth of traffic. The operators, in turn, admitted that even taking into account the growth of the capacity of their networks, they cannot catch up with the activity of the subscriber.

Moreover, market representatives are confident that Russians will face network degradation in the near future. Moreover, this will last until free frequencies in the range of 3.4-3.8 gigahertz appear to launch the standard of fifth-generation cellular networks.