In Russia, sales of new smartphones fell to a record 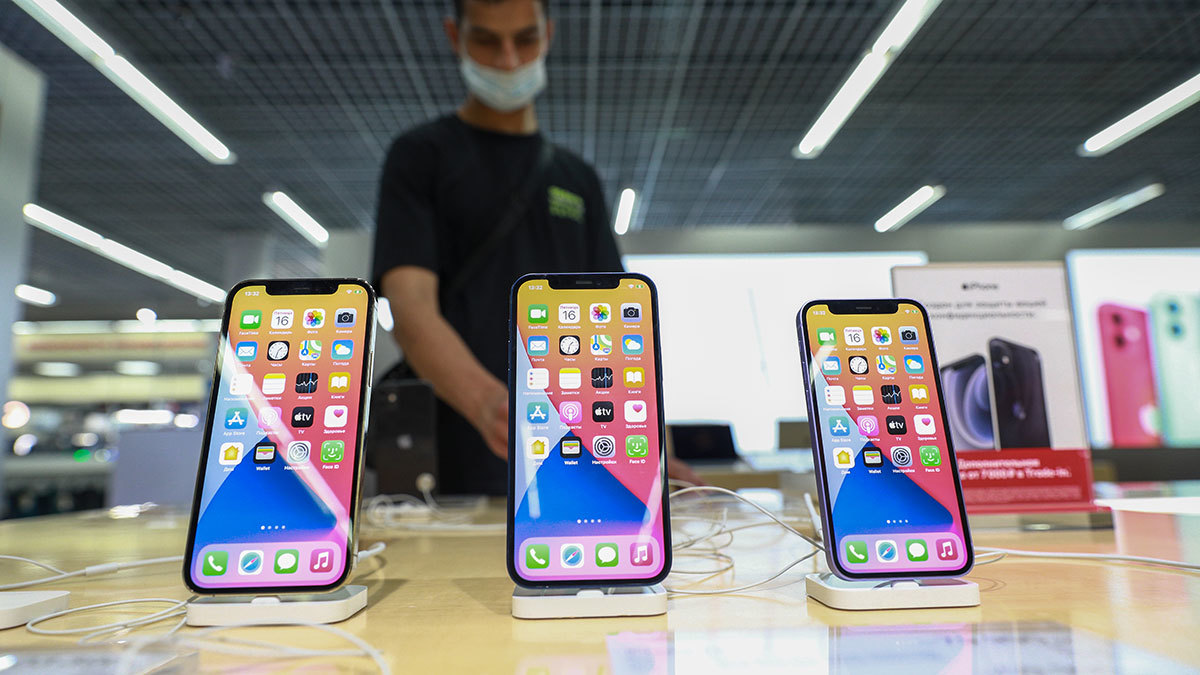 In the second quarter of 2022, the market for new smartphones in Russia fell to a record low. It is reported that sales were the lowest in the last 5 years. And other sources rate quarterly sales as “the lowest in a decade.” In money, the indicators fell “to the level of the pandemic 2020”.

Vedomosti, citing its sources note, that in 2022, about 5.7 million new smartphones and cell phones were sold in Russia for a total of 105 billion rubles. However, in the second quarter, the decline was 30% in units and rubles from the same period last year. This was reported in MTS.

In the MegaFon network, the indicators fell by 17% in comparison with the previous year. In Tele2 – by 23% in units and by 12% in money.

It is noted that this is partly due to seasonal demand, which became lower by the summer. However, economic factors also overlapped with seasonality, Tele2 noted. At the same time, Russians prefer Chinese brands. Xiaomi and Realme amid falling demand for Apple and Samsung. It is noted that 2/3 of smartphones sold in the second quarter are Chinese. A year earlier, this figure was at the level of 50%.

By the way, the used smartphone market increased about the same 50%. M.Video, Megafon and Yandex.Market have already begun selling such devices, while Svyaznoy will launch a similar service in the fall.