In Russia, launched the first service for the transformation of cars with internal combustion engines into electric vehicles 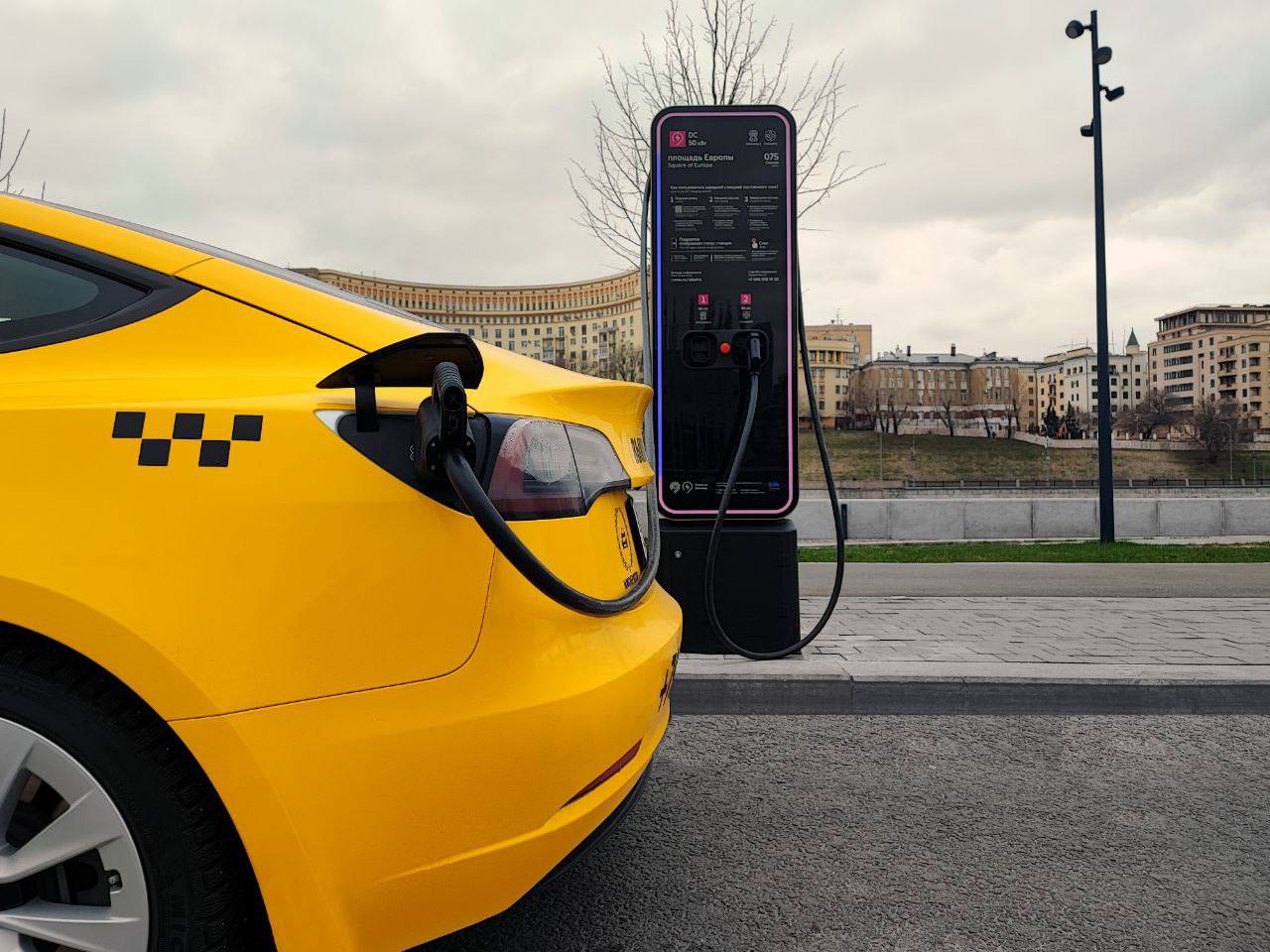 Edison Technologies, a Russian manufacturer of ultra-fast charging stations for electric vehicles, has launched the first station to install electric motors in cars instead of internal combustion engines. This was reported in the press service of the company.

The station began to work in Moscow. According to the company, an electric motor, batteries are installed on the car at the station and a BMS (Battery Management System) is connected.

In addition, specialists are tuning and optimizing the entire car, including flashing the ABS and ESP systems for new car reactions to the gas pedal and replacing some of the controls located in the cabin. For example, a button is added to turn on the simulation of the sound of an internal combustion engine.

The whole process takes 6 to 8 weeks. The price of the procedure starts from 1.5 million rubles.