In Russia, it is required to use only new spare parts for OSAGO repairs 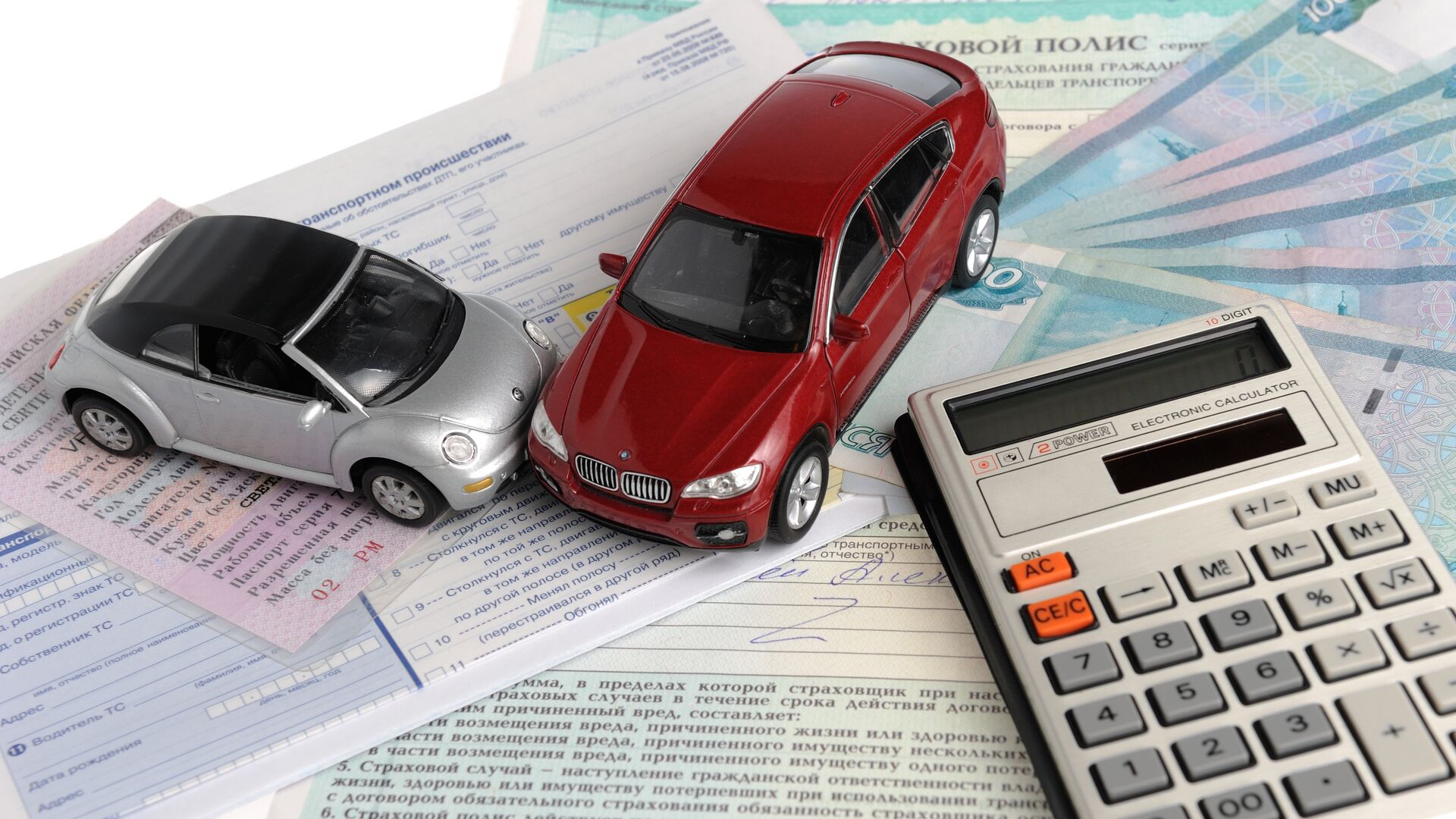 The Association “Russian Automobile Dealers” (ROAD) calls for the use of only new spare parts when repairing cars under OSAGO. At the moment, there is no shortage of components, so you should not resort to extreme measures.

The Russian Automobile Dealers Association clarified that manufacturers have officially confirmed the availability of stocks in warehouses and warned against the use of non-original parts. Earlier, the All-Russian Union of Insurers sent a proposal to the Central Bank of the Russian Federation to allow, in some cases, to repair OSAGO using used spare parts.

The Bank of Russia opposed the reuse of spare parts under OSAGO. The Central Bank believes that it will be impossible to provide high-quality repairs in such cases, and the use of unreliable parts can lead to tragedies on the roads.

At the same time, the Association of Distributors of Automotive Components (ADAK) announced an acute shortage of spare parts. The organization said that to date, most automakers and independent suppliers have stopped importing parts and consumables into Russia. For this reason, prices for existing products in warehouses within the country have skyrocketed several times.