In Russia, Geely Tugella received an important “winter” option and a new color 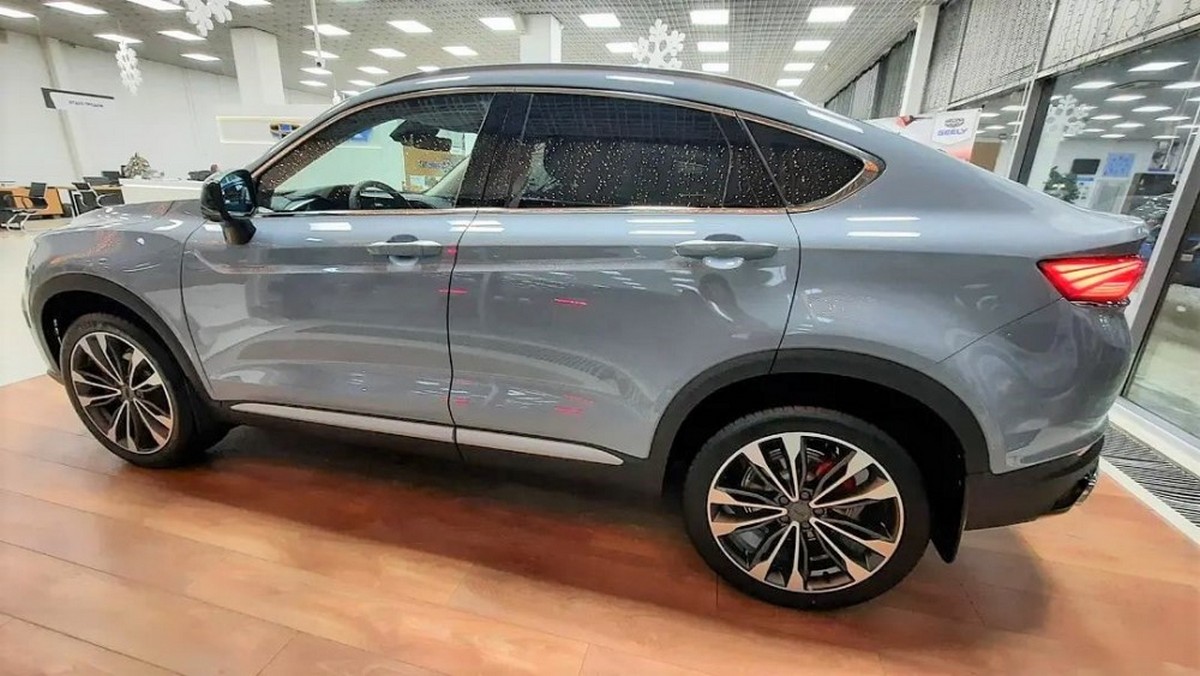 Russian Geely dealers have Geely Tugella cars in a new color – gray-blue metallic Light Grey. These cars are brought from China, where they were originally available in this color.

Some Russian car enthusiasts mistakenly assumed that such cars were pasted over the body, but most agree that the car looks great in this color. This is the sixth color in the Geely Tugella range, which is also available in white, black, red, blue and gray body styles.

A very important innovation for our winter was the addition of Geely Tugella to the list of options in the top configuration for heating the entire windshield. Until now, the crossover was heated only in the rest zone of the wipers.

Heated seatbacks in the car did not appear: earlier, the company called this function impractical and even harmful to the health of the driver and passengers. Although dealers assume that, given the Russian realities, Geely will release cars with full seat heating in the middle of the year.

Geely Tugella is sold in the Russian Federation with a 238-horsepower 2.0-liter turbo engine. It works in conjunction with an 8-band “automatic” and all-wheel drive. The Luxury package currently costs 2,769,990 rubles, the Flagship costs 2,869,990 rubles.