In Russia for the first time appeared crossover Honda Vezel. The price in the maximum configuration is 2.2 million rubles 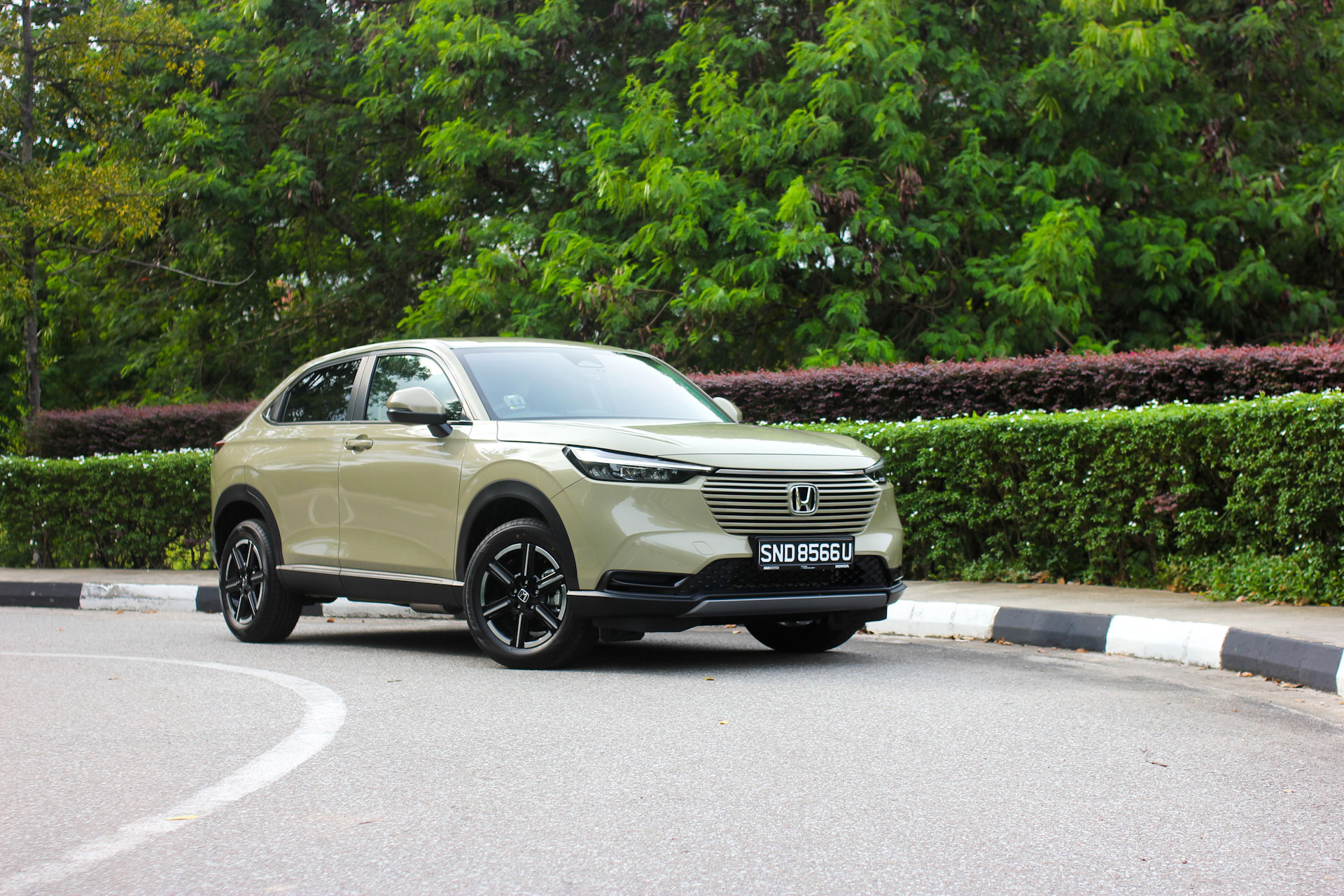 The Japanese Honda Vezel (HR-V) with a right-hand drive appeared on the Russian crossover market, which was imported into Russia by parallel imports. Advertisements for the sale of such cars have already appeared on the Web.

According to Gazeta.Ru, several copies have already appeared on the market with a symbolic mileage of 3-5 kilometers and a price of 2.2 million rubles (the same asking for new Skoda Kamiq 2022). All of them were bought from auctions in Japan and then imported to the Russian Federation through Vladivostok. Electronic titles for cars have already been received, buyers will be listed as their first owners.

Honda Vezel crossovers were not officially presented on the Russian market. In Japan and China, the model is called the Vezel, and in North America and other countries it is known as the Honda HR-V.

Yesterday we reported that one of the official Honda dealers in Russia began selling the Acura MDX crossover.