In Russia, cow parsnip has become a material for batteries 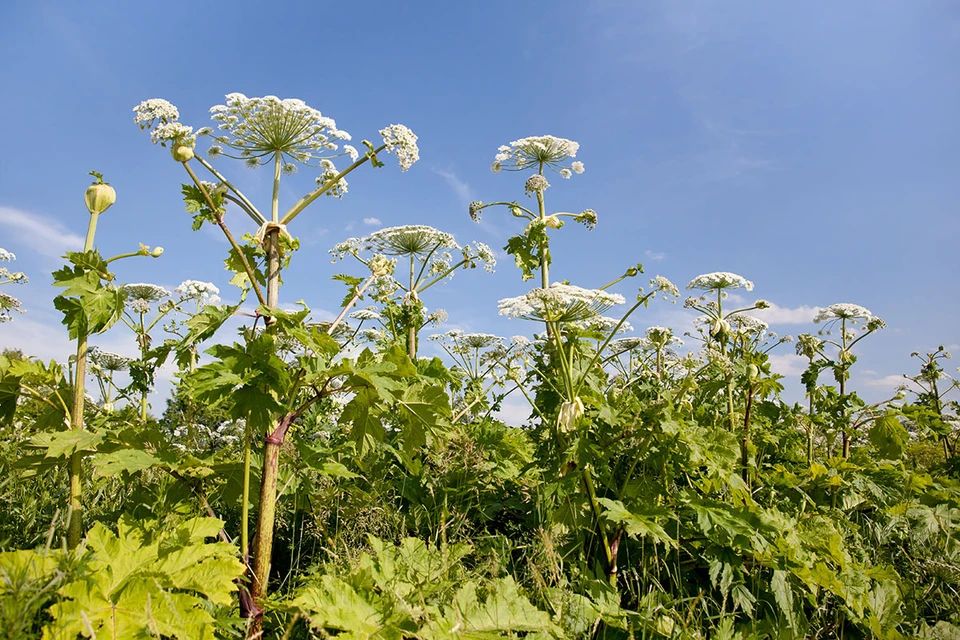 Researchers at Moscow State University and Skoltech have been able to recycle hogweed into carbon material for sodium-ion battery anodes. As stated, the carbon for the anodes can be produced from any biomass.

“We thought it would be great to get rid of this nasty weed at the same time and get something useful in return. Solid carbon, which is used in the anodes of sodium-ion batteries, can be produced from any biomass: nut shells, paper production waste, but nobody has tried hogweed yet. And it turned out that it fits well.“, – said the co-author of the article Zoya Bobyleva from the Moscow State University named after M. V. Lomonosov. The material itself published in Batteries magazine.

As noted, sodium-ion batteries are considered as an alternative to lithium batteries. However, while research is underway, it has not yet reached the commercial version.

As Bobyleva noted, experts considered several types of hogweed. The winter one turned out to be easier to assemble, but the summer one had a higher Coulomb efficiency – one of the key indicators of batteries.

The researchers note that sodium-ion batteries are best suited for electric vehicles, solar and wind farms. And the story of the cow parsnip itself can be read here.