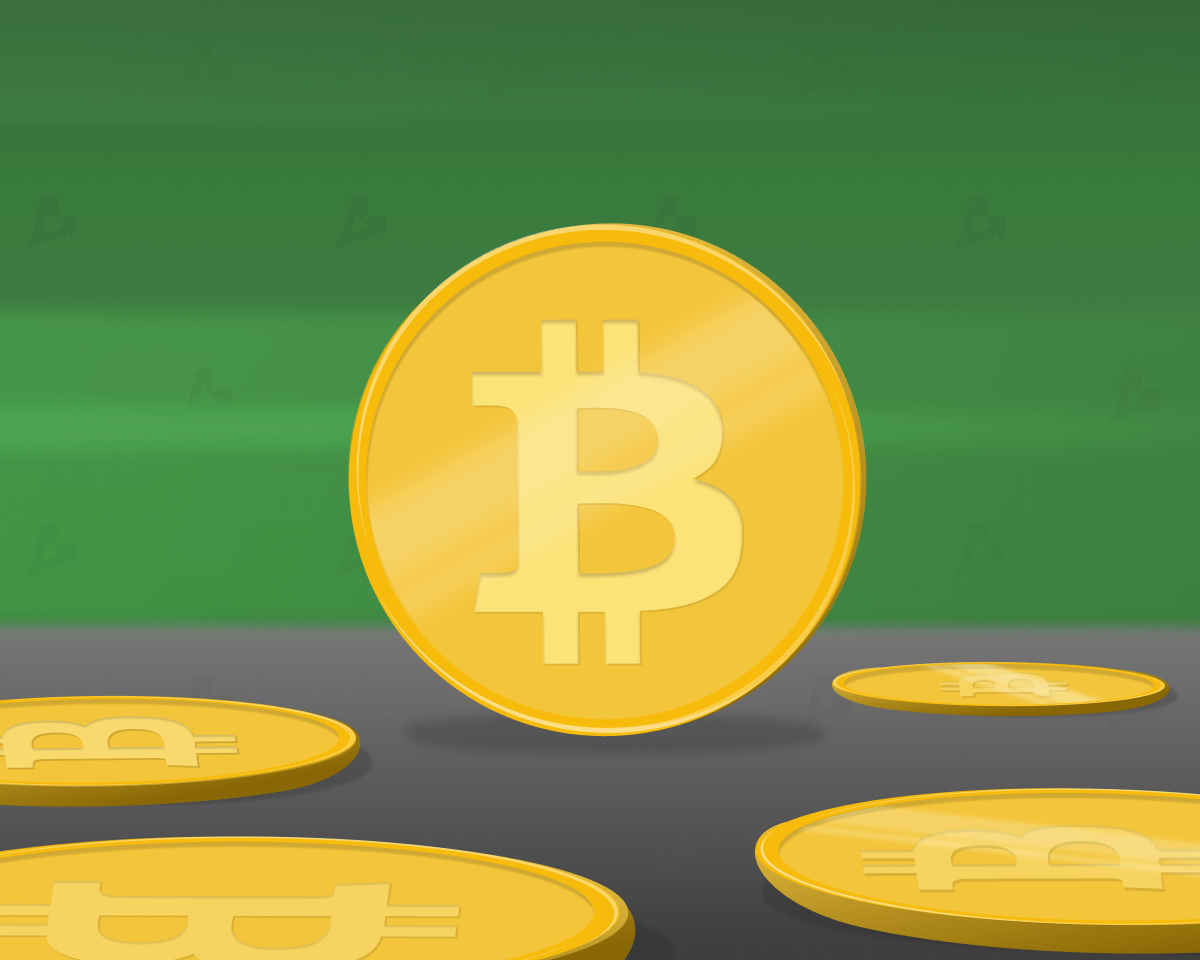 From 2017 to 2021, bitcoin mining revenue in Russia grew 18 times. This was reported by the media with reference to a report from Intelion Data Systems, which sells and services computing equipment. In figures, we are talking about growth from 7 billion to 128 billion rubles.

At the same time, since the beginning of 2022, the indicators have fallen. For 8 months, manners earned a little more than 57 billion rubles, which has already been called the worst figure in 11 years of observation. There is also a drop in the BTC hashrate from the Russian Federation. It is assumed that for the year the revenue will be about 85.59 billion rubles.

Meanwhile, Intelion Data Systems is optimistic about the prospects for mining and suggests that it can help the Russian economy.

“The functioning of this promising area, the expansion potential of which is huge, can have a very significant impact on improving economic performance“, – said Timofey Semenov, CEO of the company.

He clarified that the creation of its own IT infrastructure in the Russian Federation will attract investment in energy-surplus regions of the country. At the same time, it became known earlier that over the past 5 years, the consumption of mining farms in the country has grown 20 times. In other words, bitcoin mining costs as much money as the agriculture industry.

Previously reported that in Russia they want to legalize mining.