In response to US sanctions, China will allocate a record amount for the development of its semiconductor industry 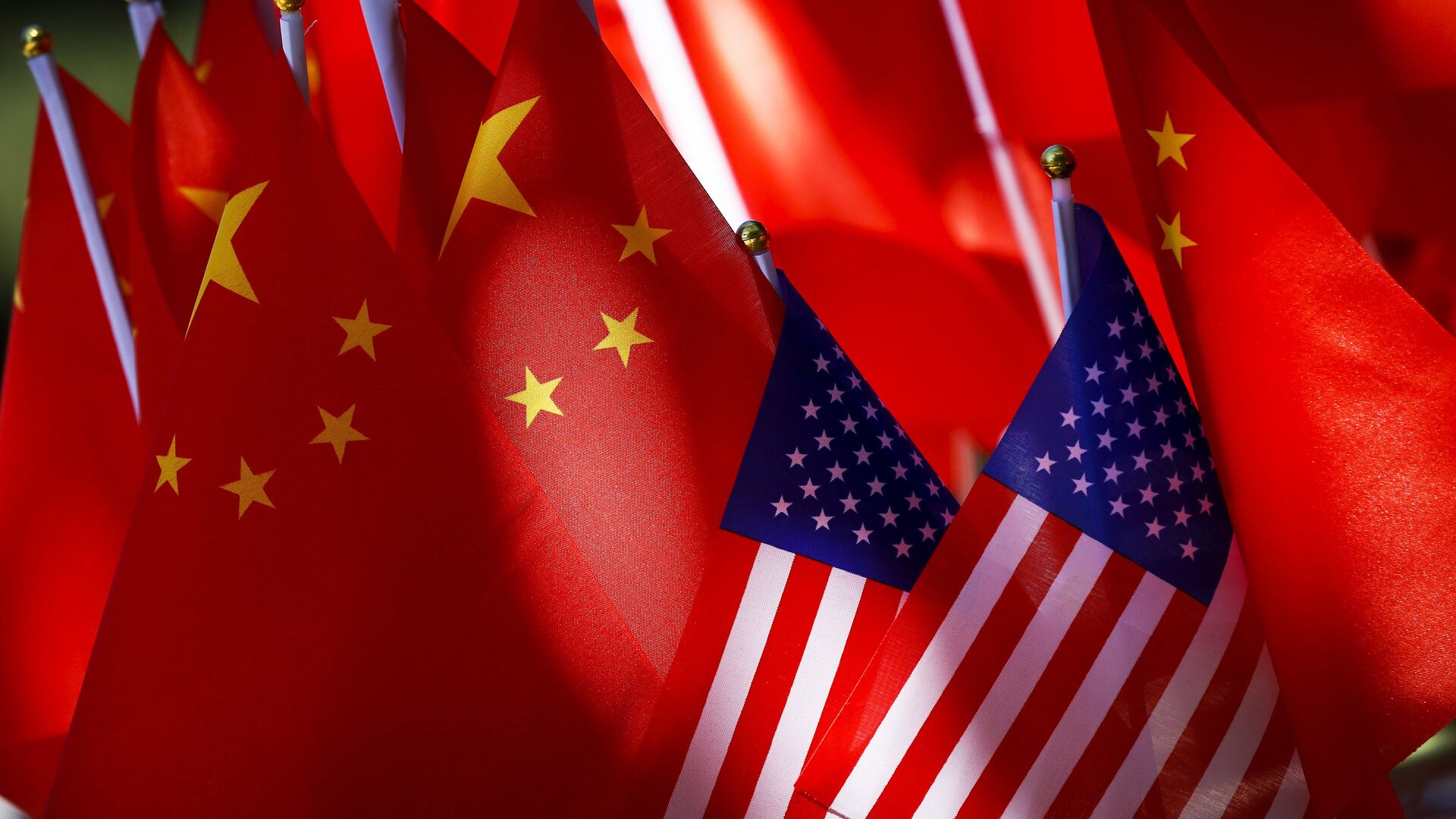 China is working on a $143 billion support package for its semiconductor industry, Reuters reported, citing three sources. These funds will be used to provide the country with chips in response to US sanctions.

The sources said Beijing plans to provide the largest financial package within five years, mainly in the form of subsidies and tax breaks, to support the country’s semiconductor manufacturing and research activities.

This is likely to raise additional concerns in the United States about China’s competition in the semiconductor industry, analysts said. Some US lawmakers are already concerned about China’s chip manufacturing capacity. The plan could begin to be implemented as early as the first quarter of next year,

Most of the financial assistance will be used to subsidize the purchase of domestic semiconductor equipment by Chinese firms, mainly semiconductor factories. Such companies would be eligible for a 20 percent subsidy on purchases, three sources said.

The plan comes after the U.S. Department of Commerce passed a sweeping set of rules in October that could block research labs and commercial data centers in China from accessing advanced artificial intelligence chips. The United States has also forced some of its partners, including Japan and the Netherlands, to reduce exports to China of equipment used to manufacture semiconductors.

US President Joe Biden signed a bill in August providing $52.7 billion in grants for US semiconductor manufacturing and research, as well as tax credits for chip factories, worth an estimated $24 billion.