In Norway, the share of electric vehicles in new car sales reaches 65% 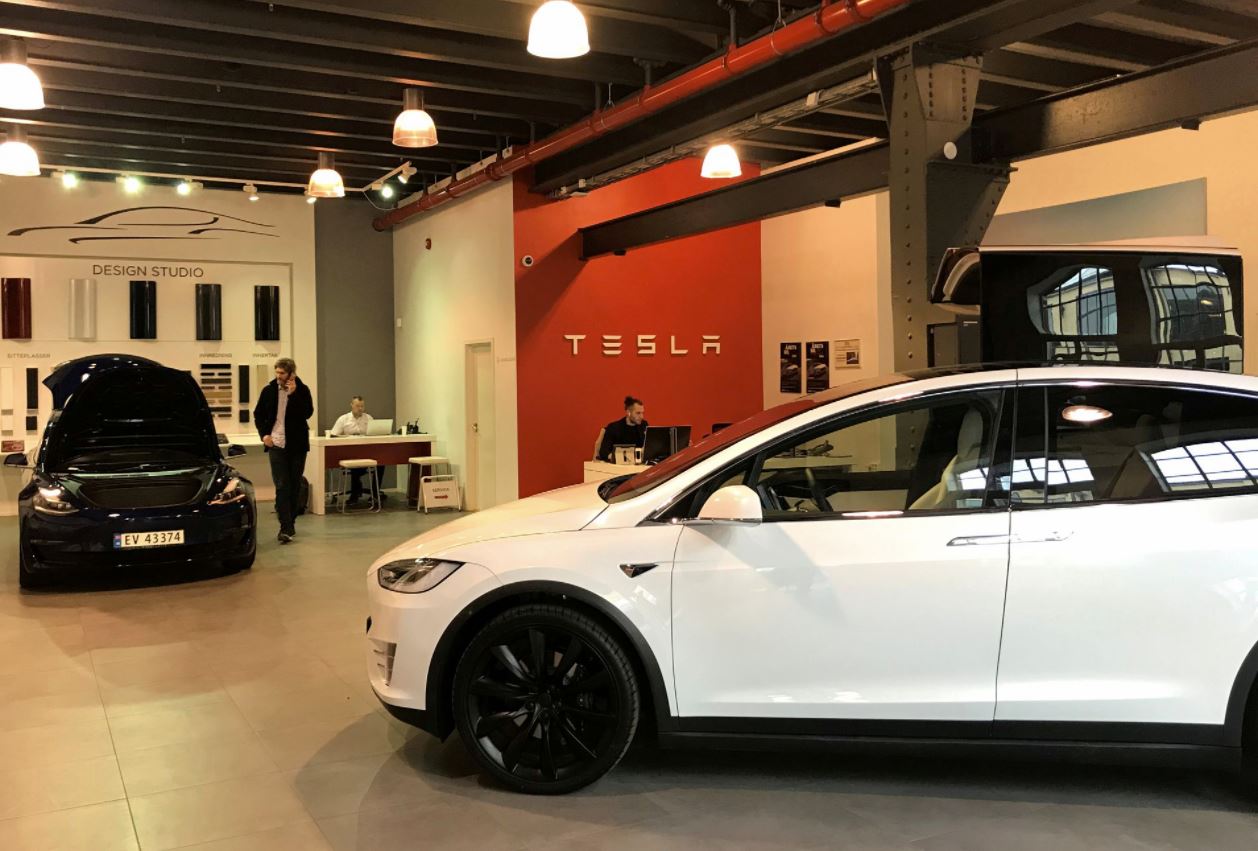 Electric vehicles accounted for nearly two-thirds of new car sales in Norway in 2021. That being said, Tesla has achieved the most success among manufacturers as Norway moves towards its goal of becoming the first country to stop selling gasoline and diesel vehicles.

Do not forget that we are talking about relative indicators. In absolute terms, the Norwegian market, where 5.4 million people live, is noticeably inferior to the largest car market – China, with 1.4 billion people.

In order to stimulate the switch to electric vehicles, Norway exempted battery electric vehicles from taxes imposed on vehicles with internal combustion engines. This move is expected to help bring the share of total electric vehicle sales to 80% in 2022 and end sales of gasoline and diesel vehicles by 2025.

While tax breaks help cut emissions, they cost the government $ 3.41 billion last year. The ruling coalition plans to gradually start introducing taxes on electric vehicles from 2023. Taxes on cars with hybrid powertrains will be raised this year.