In Moscow, St. Petersburg and a number of districts of Russia, they began to buy right-hand drive cars more often 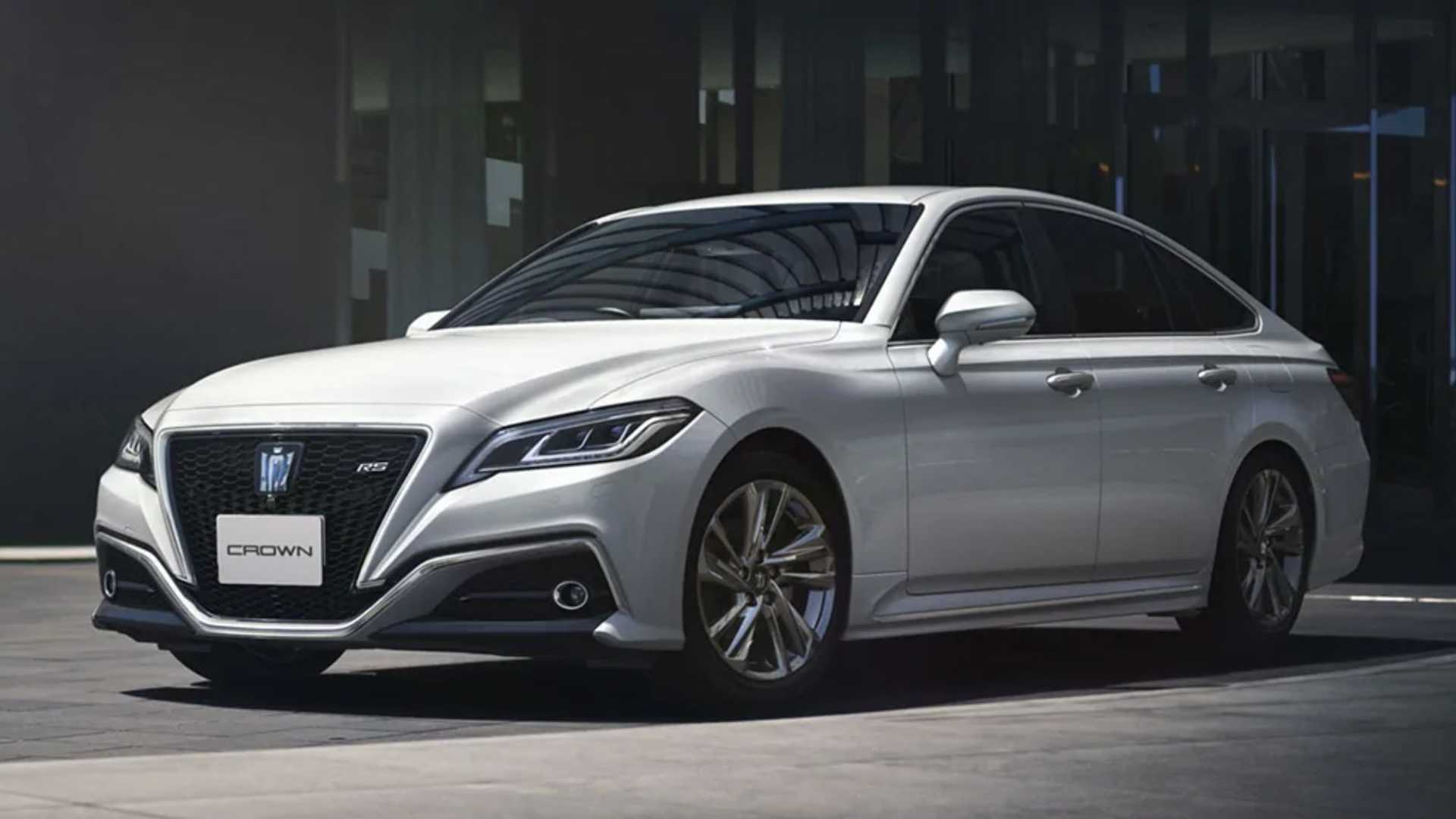 Another interesting feature of the Russian car market in current times was described by a source, referring to the data of Electronic Passport JSC.

As it turned out, over the past six months, sales of right-hand drive cars have increased significantly in some regions of Russia. Such machines were sold 263,500 units. In annual terms, this is a decline of 17%, although this is several times less than in the market as a whole.

But in a number of regions, sales increased. For example, in the Central, Northwestern and North Caucasian districts by 9%, 14% and 1% respectively. Against the backdrop of a collapsed more than 50% of the passenger car market as a whole, these are impressive figures.

True, these regions accounted for only 5% of sales of all right-hand drive cars, but this just shows that interest in such cars is spreading to new regions. In turn, in the Far East and Siberia, where such cars have always been much more popular, sales sank by 22% and 18%, respectively.