In May, we bought only one Lada Vesta with the most powerful engine. Lada Vesta Comfort became AvtoVAZ’s best-selling car 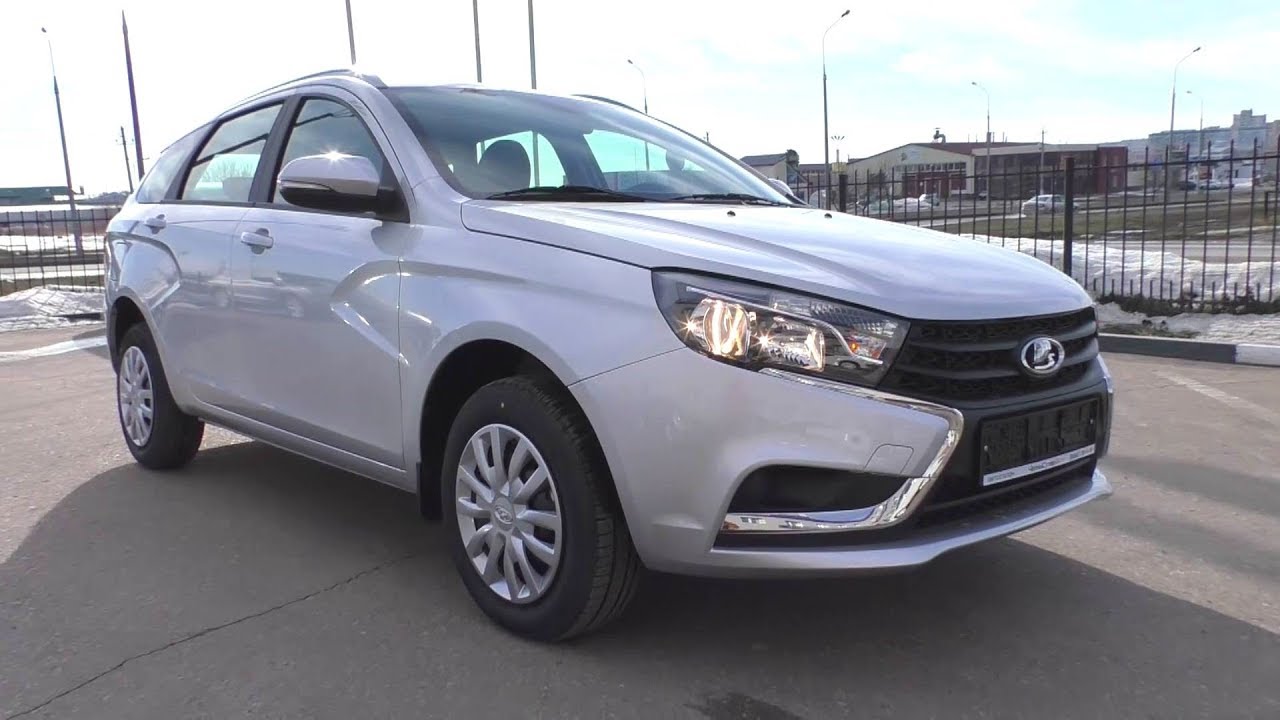 According to the results of May 2022, the Lada Vesta sedan in the Comfort package became the best-selling AvtoVAZ model. The Russians bought 548 of these cars, which is 42% less than in April.

Second place went to the Granta Classic sedan with a 90-horsepower engine, sales of which fell by 26% to 389 units. The top three included the Niva Travel Comfort SUV, which was bought by 308 Russians, which is 39% less than a year earlier.

Lada Vesta with the most powerful 1.8-liter engine with 122 hp. dropped out of the top ten best sellers. In May, they bought only one such car, although in winter they were sold at 500-600 cars a month. But here the point is not in a decrease in demand, but in the fact that the plant has long ceased to produce this version.

Check prices of all variants of Maruti Swift, the best selling car after WagonR