In Lada Niva Sport 2023 there will be almost nothing sporty. Details about the filling of the car 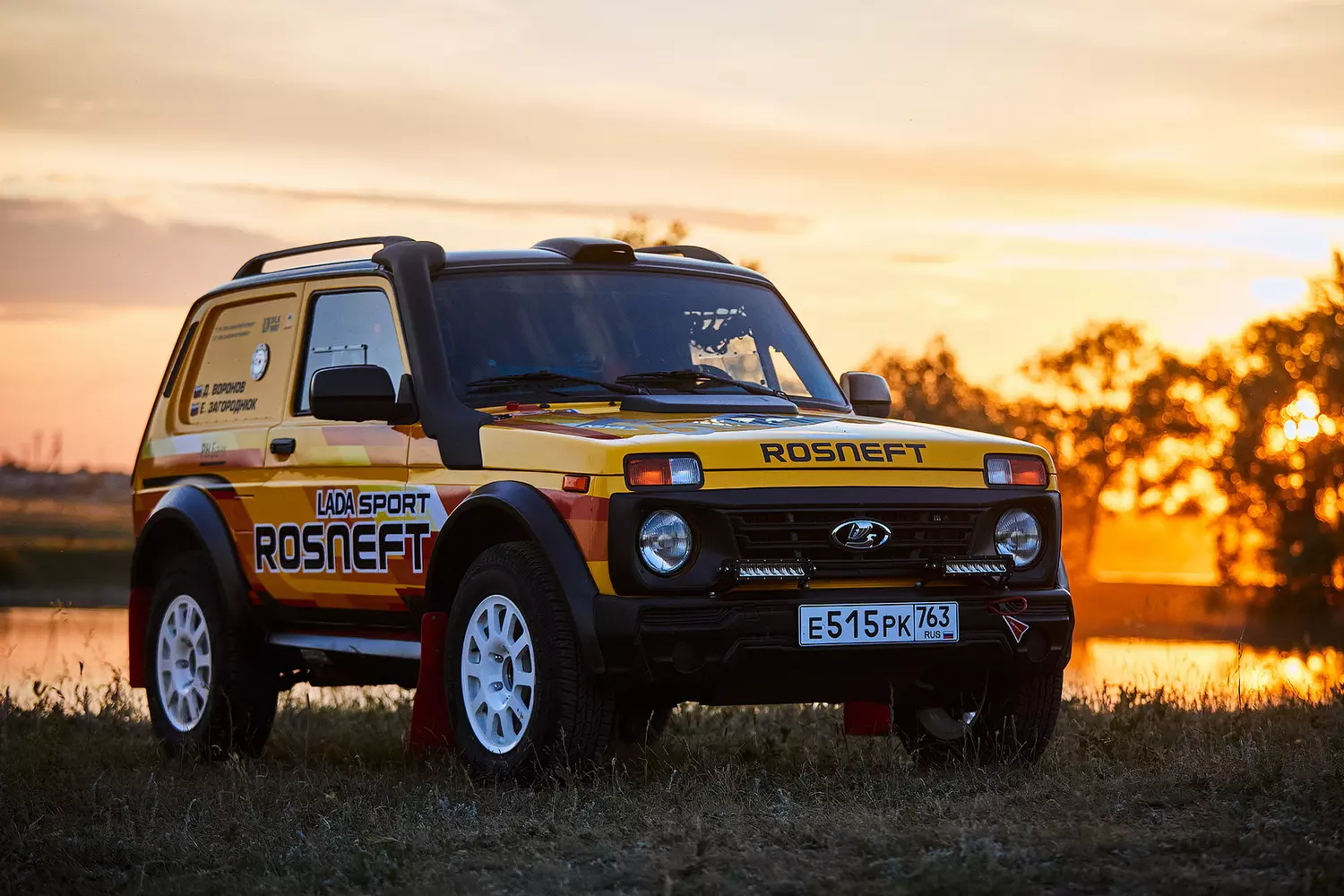 In mid-September, the president of AvtoVAZ announced that the Lada Niva Legend would receive another upgrade. The new version of the Niva will receive the Sport prefix and will be equipped with a more powerful engine. The Drom.ru portal published information about what design improvements this SUV will receive.

There will be almost nothing sporty in Lada Niva Sport. This SUV will be assembled by the “daughter” of AvtoVAZ, “Lada Sport”, hence the name of the car.

The car will receive 17-inch wheels (R16 is currently used). There will be no spare wheel in the engine compartment; instead, a tire repair kit will be included in the kit.

The rear axle will have a four-pinion differential and reinforcing elements on the axle beam. The transfer case will remain standard, but an electric drive for locking the center differential will be introduced into it. A lock will also appear in the rear gearbox, but later, in the second stage.

The oil pan, intake / exhaust systems and other systems of the car will be remade, but the steering column will remain the same.

At the end of October, Maxim Sokolov promised to present the serial Lada Niva Sport 2023 at the end of January 2023, with a maximum in early February. However, sources close to the plant are convinced that Lada Sport will not “fit” within this period and the start of the project will have to be postponed for at least two to three months.