In Japan, they began to sell quantum computers to everyone. Junior version at the level of the base Lada Granta 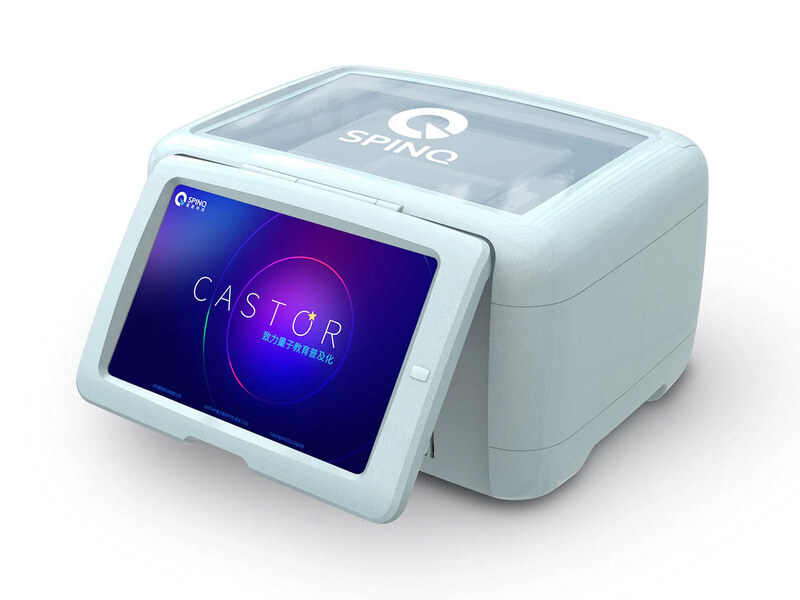 The Chinese company SpinQ Technology has released three new quantum computers, which are positioned as mass solutions of this class. The first quantum computers of their kind are said to be designed for educational purposes. It is noteworthy that they released them in Japan.

The list includes the Gemini Mini, Gemini and Triangulum models. The first is a dual qubit solution that consumes only 60W of power and weighs 14kg. It also has a display. The price is 8900 dollars.

The Gemini model is much heavier – 44 kg. At the same time, it also uses only two qubits, but this model is capable of performing more complex operations. The price is $43,000.

The third model, Triangulum, is already equipped with three qubits and provides more options. For example, this quantum computer has a programming port, and its quantum circuits can be customized. The cost is already a solid $58,000.

All three versions use the nuclear magnetic resonance method that was used in the first quantum computers about 30 years ago. This method is suitable for small systems, but difficult to scale.

Previously reportedthat in Russia they patented a quantum processor on kudits.