In EGS, as part of the New Year’s promotion, you can pick up the shooter Wolfenstein: The New Order, but time is short 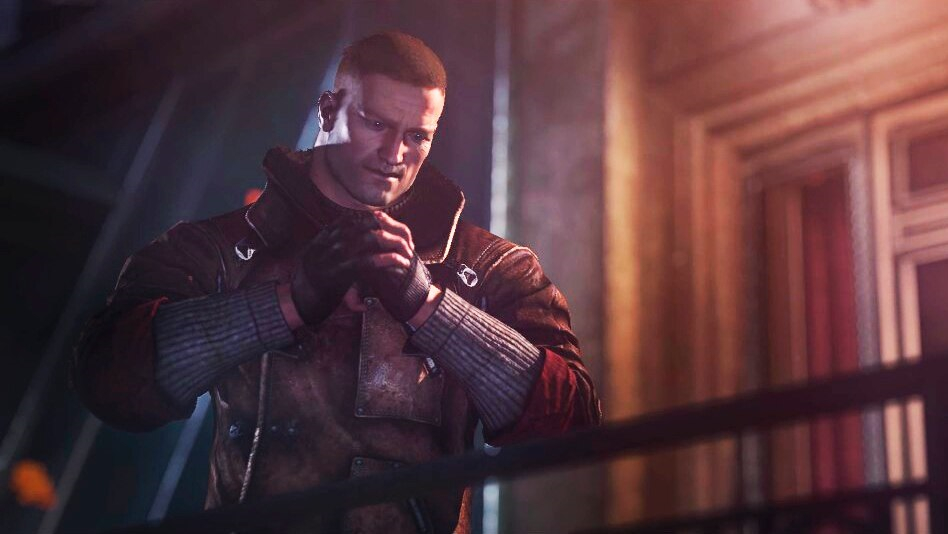 The EGS store continues the festive giveaway of free games. If previously they gave away mainly indie projects, now a larger game is next in line – Wolfenstein: The New Order.

This first-person shooter was released in 2014. He talks about an alternate history of the 60s, where the Nazis won because they got access to the latest technology hundreds of years ahead of their time. As a result, they took over almost the entire world.

Opposing them will be the permanent hero of the series, BJ Blaskowitz, who comes to his senses after years spent in a coma. After that, he begins to prepare a revolution and meets with the local underground.

The game itself cannot be simply taken away from Russian and Belarusian accounts. You need to use a VPN or register a new account, but indicate a different country of residence there. If this is done, then the project can be obtained here.

Note that as part of the pre-New Year distribution, the games change every day, so you can pick up the action movie until 19:00 Moscow time tomorrow, December 21. After that, the game will change.