In countries with corruption, crypto is used more in illegal activities. 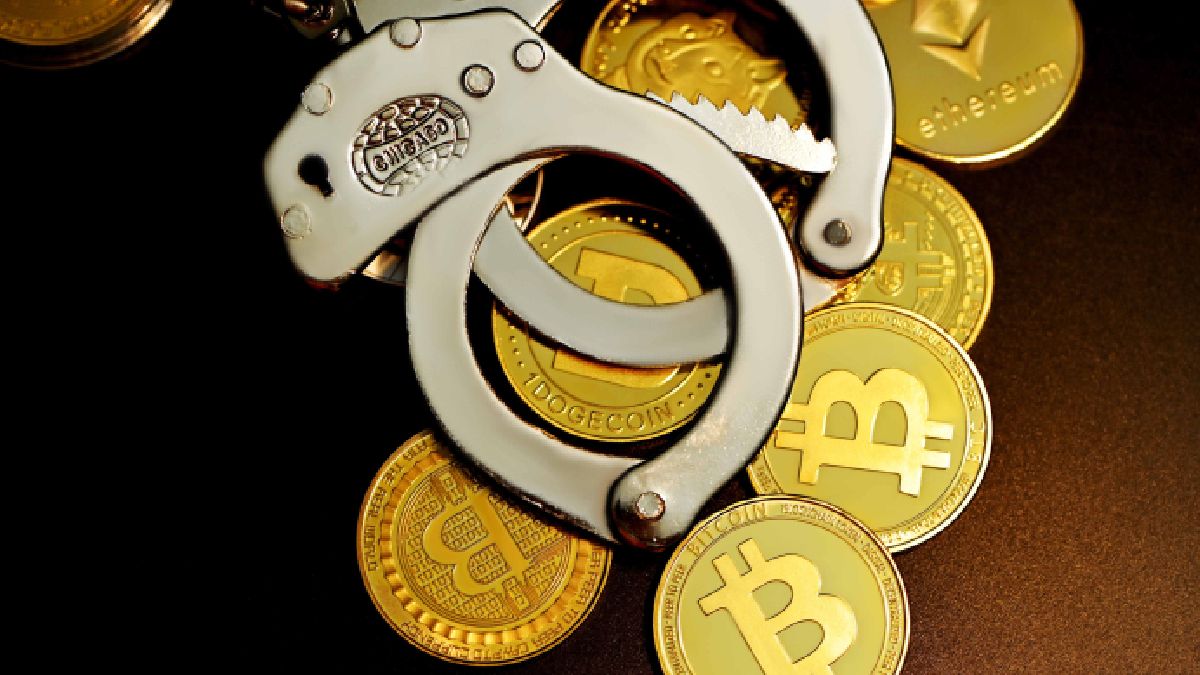 The International Monetary Fund (IMF) has claimed that the use and popularity of cryptocurrencies is high in corrupt countries. An IMF study report on crypto states that countries with strong financial systems may reduce the need for the use of cryptocurrencies. The study was conducted in 55 countries and involved 2,000-12,000 people from each country.

Report It has been pointed out that increasing the popularity of crypto has both negative and positive effects. According to the report, “the use of cryptocurrencies is strongly linked to increased corruption and tighter controls on capital.” However, the most or least corrupt countries are not given in this report. It also states that cryptocurrencies It allegedly encourages criminal activities as it helps criminals to avoid being caught. Cryptocurrencies can also circumvent trading restrictions imposed by governments.

Apart from this, the study said that why crypto exchanges and other intermediaries may be pressured by governments to implement Know Your Customer (KYC) process. KYC can help in dealing with problems like fraud, money laundering and terrorism funding. Some countries like the US have already implemented strict KYC rules. However, there is a need to make the rules more strict in less developed countries.

Higher inflation in a country may indicate that its currency is less stable than cryptocurrencies such as bitcoin. Cryptocurrencies are also used for tax evasion in vulnerable countries. Capital controls are more in these countries, which affects the flow of foreign funds in and out of the country. Frauds involving cryptocurrencies have also increased in recent months. Regulators feel that there is a need to increase scrutiny of this segment to avoid such problems. Some countries have also started work on making laws for the crypto segment. European Union regulators warned last month that investors investing in cryptocurrencies should be prepared to lose all their money.