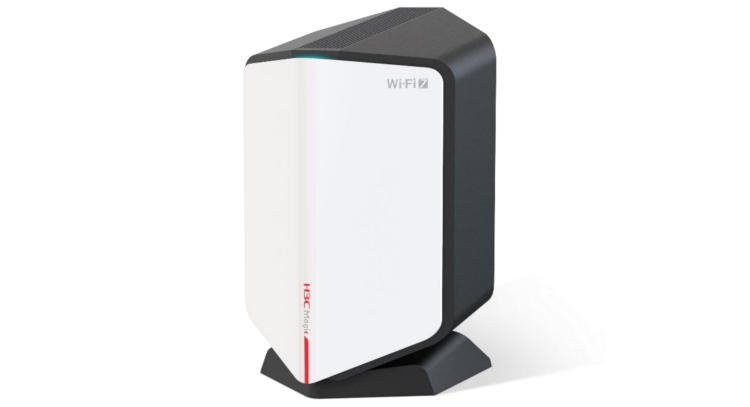 H3C has announced the Magic BE18000 router, which supports Wi-Fi 7 specifications. At the same time, the specifications themselves have not yet been approved, it may take several months before that.

The new router supports the 802.11be Wi-Fi standard and tri-band, including 6 GHz. This should be the theoretically possible home network bandwidth of up to 18,443 Mbps. In addition, the router has a Multi-Link Operation (MLO) feature that uses multiple channels and reduces signal delay while improving connection stability.

The router is based on a Qualcomm processor with four cores at a frequency of 2.2 GHz. It has built-in antennas and five Ethernet ports – two at 10 Gbps and three at 1 Gbps. The start date of sales and the price has not yet been announced.

Note that commercial solutions with Wi-Fi 7 simply do not exist on the market yet. They will appear only after official certification.