In Canada, arrested a Russian suspected of the world’s largest hacker attacks. He was seized weapons, 8 computers and 32 hard drives 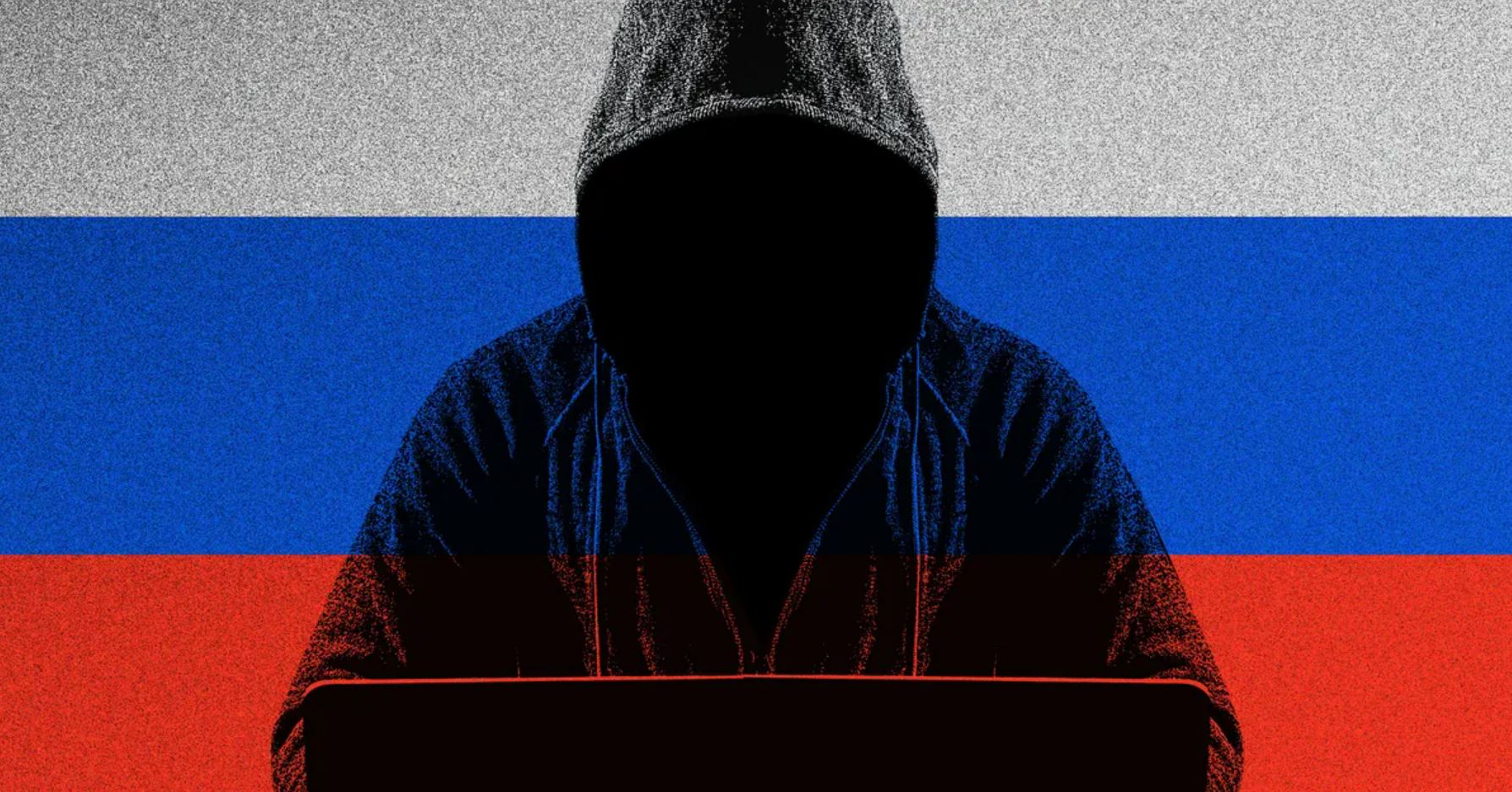 A Russian suspected of committing the world’s largest hacker attacks has been arrested in Canada. This was reported by the European Police Agency (Europol).

According to the organization, the 33-year-old Russian is suspected of using LockBit ransomware to organize attacks on critical infrastructure and large industrial companies around the world. “He is also known for demanding unthinkable ransoms ranging from 5 million to 70 million euros.”, — noted in Europol.

The investigation was conducted by French law enforcement agencies with support from the United States and Canada, as well as Europol. The arrest became possible after a special operation in Ukraine in October 2021, during which two Russian accomplices were detained.

During the raid on October 26 this year, the suspect was detained, 2 firearms, 8 computers, 32 hard drives and 400 thousand euros in cryptocurrencies were seized from him. He is expected to face charges in the United States.