In August, Russia will launch an autonomous satellite with lilac sprouts into space. You can watch them grow in real time. 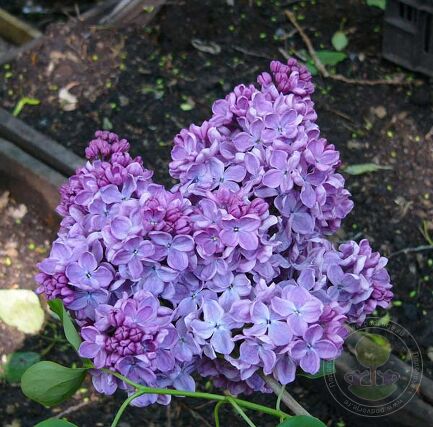 According to TASS, on August 9 this year, an autonomous satellite with lilac sprouts is scheduled to be launched into space. The satellite has already been sent for assembly and testing along with the rocket.

Scientists from the Belgorod region planned to launch an experiment to grow lilac sprouts in outer space on the basis of a specially designed satellite back in 2021, but due to problems with the launch vehicle, it was decided to postpone the experiment to 2022.

In the course of comprehensive tests, specialists will check the satellite and its influence on other devices that are used when launching a launch vehicle. As Ivan Nikulin, director of the engineering center at the Belgorod State National Research University, noted earlier, scientists use a satellite to send lilac sprouts, inside which the equipment developed for the project will be placed. During the experiment, it is planned to compare the development of lilacs in space with the second group of plants placed in a similar satellite on Earth. In May, the specialists of the engineering center will complete work on the creation of an application with which it will be possible to observe the growth of lilacs sent into space.