In a simple loudness test, the siren of an expensive Apple Watch Ultra beats a regular $4 whistle 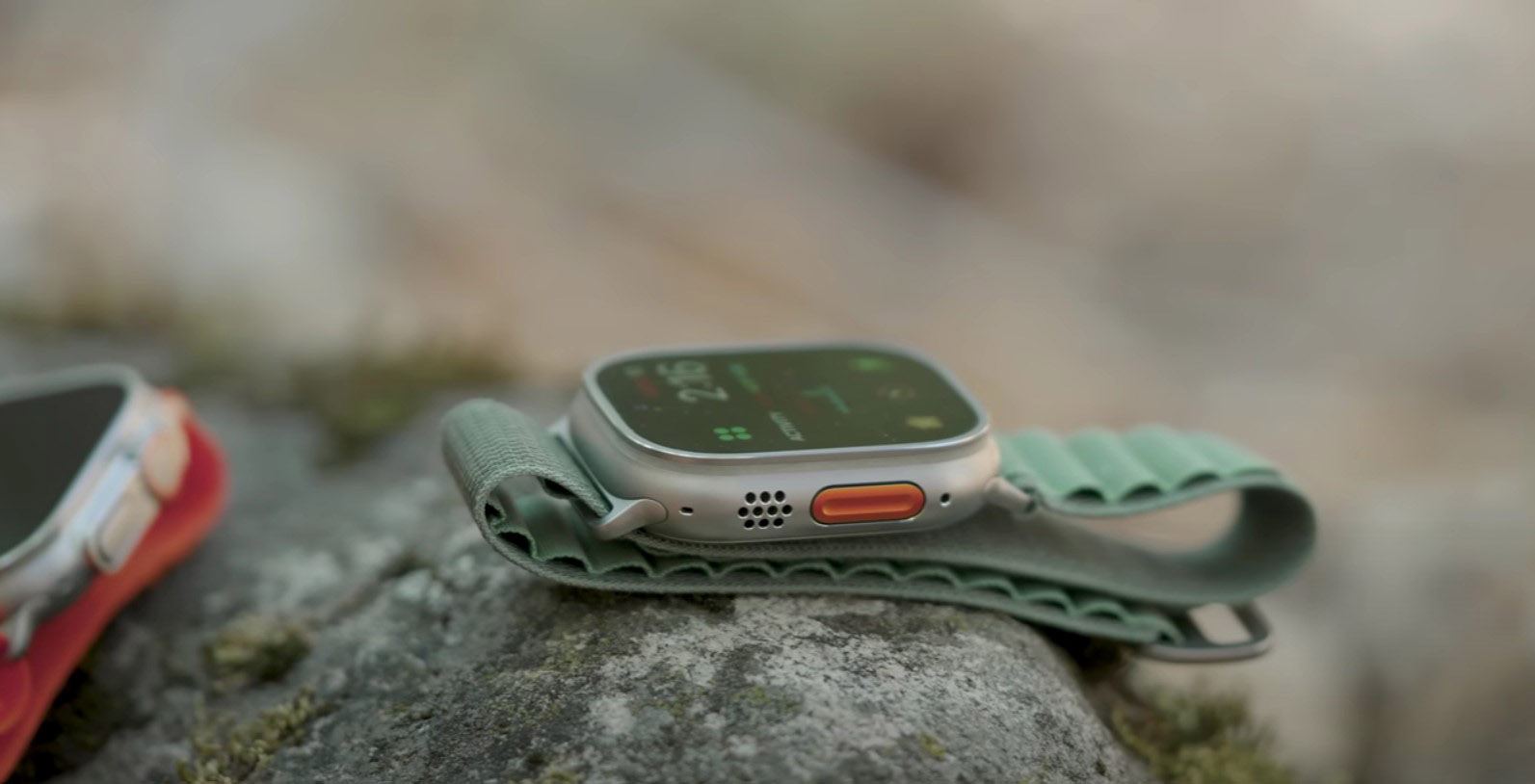 The Verge decided to test the Apple Watch Ultra smart watch: the device was tested in the forest, in the ocean, at the stadium. A long video has been posted on YouTube (see below), but one of the tests turned out to be especially interesting – this is a test of the siren built into the watch.

As conceived by the creators, a loud siren (86 dB) in the event of an emergency will attract the attention of nearby people. Perhaps for certain situations (such as small enclosed spaces) a siren will really help to draw attention to yourself, but in open spaces it is nowhere near as effective as a regular whistle.

In The Verge test, the girl moved away from the guy until she could no longer hear the sound of the watch. Already after about 200 meters the siren could not be heard. Unlike a whistle: its sound ceased to be distinguishable at twice the distance – 404 m.

In the event of an emergency, it is also important how long you can signal it. In the case of a whistle, this can be done almost endlessly, but the autonomy of the watch, depending on the mode of use, is up to 36 hours.