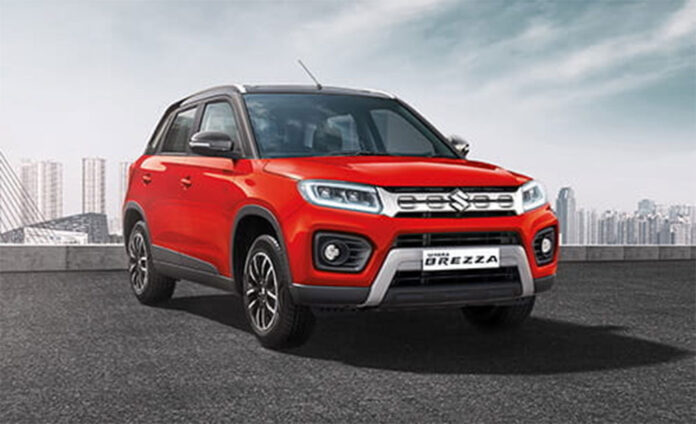 Maruti has recently launched its new model, whose mileage has been increased compared to earlier. Its petrol model will get 16 percent more mileage than before and 5 percent more mileage in CNG model. It gives a mileage of 25.19 kmpl in petrol and 34.05 km/kg in CNG variant. Maruti Suzuki WagonR was bought by 24,634 customers last month. The starting Delhi ex-showroom price of the new WagonR is Rs 5.40 lakh, which goes up to Rs 6.98 lakh on its top-end variant.

It gets a 1197 cc 4-cylinder petrol engine, which generates maximum power of 66 kW at 6000 rpm and peak torque of 113 Nm at 4400 rpm. Talking about mileage, it gives a mileage of 23.26 kmpl in petrol manual transmission and 24.12 kmpl in automatic transmission. Maruti Suzuki Dzire was bought by 18,623 customers last month. Its starting Delhi ex-showroom price is Rs 6.09 lakh, which goes up to Rs 9.13 lakh on its top end variant.

Maruti has recently launched a new model of its Baleno in the Indian market, which has been built on the brand new Crafted Futurism design language. For the safety of the passenger and the driver, more than 20 safety features have been given in it. For power, dual jet, dual VVT engine with idle start-stop technology has been given. It gets the option of Auto Gear Shift (AGS) transmission with 5-speed manual transmission. Maruti Suzuki Baleno was bought by 14,520 customers last month. It gives a mileage of 22.35 kmpl in manual transmission and 22.94 kmpl in automatic transmission. Its starting Delhi ex-showroom price is Rs 6.35 lakh, which goes up to Rs 9.49 lakh on its top end variant.