In 2023, sales of another Chinese car brand will start in Russia. For the large Voyah Free electric crossover with 680 hp. will ask for 53 thousand dollars 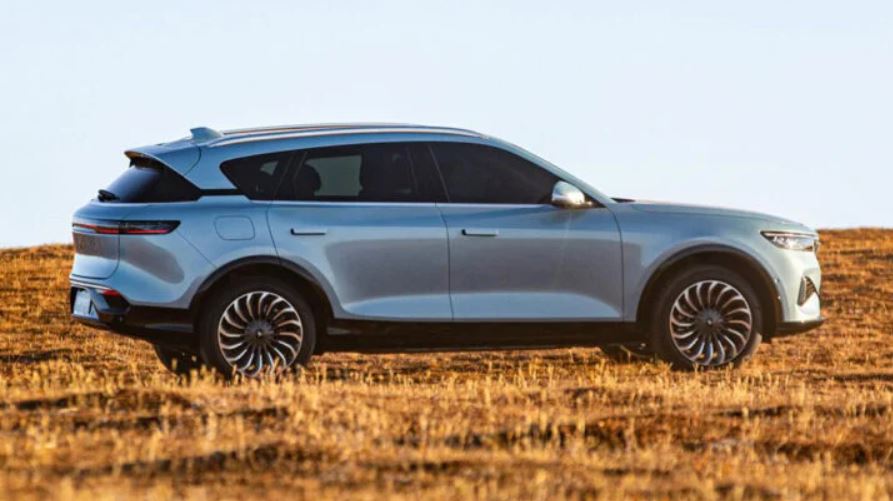 The premium brand Voyah, owned by the Chinese automaker Dongfeng, will start selling the Free electric crossover in Russia in 2023. This was reported by the RIA Novosti agency with reference to the official representative of the company.

According to Voyah’s deputy general director for sales, Liu Zhanshu, the brand “plans to enter the Russian market in a year” and offer its all-electric Free crossover to Russians. Its cost will be about 53 thousand dollars, or about 3.1 million rubles at the current exchange rate.

The car is built on the ESSA (Electric Smart Secure Architecture) platform with a double wishbone front suspension, a multi-link rear suspension and a traction battery in the base. The electric “classmate” Volvo XC90 and Audi Q7 is driven by two electric motors (one on each axle) with a total output of 680 hp. The capacity of the traction battery is unknown, but one charge is enough for about 500 km of autonomous travel, and acceleration to 100 km/h takes 4.8 seconds.

In terms of options, Voyah Free boasts three displays in the cabin at once, a projection on the windshield, four-zone climate control with voice control, ultra-comfortable front seats with ventilation and massage, as well as “smart” adaptive cruise control, which itself keeps the distance to the front running car.