Important news for mobile buyers – Made in India smartphones are going to be expensive, read why? 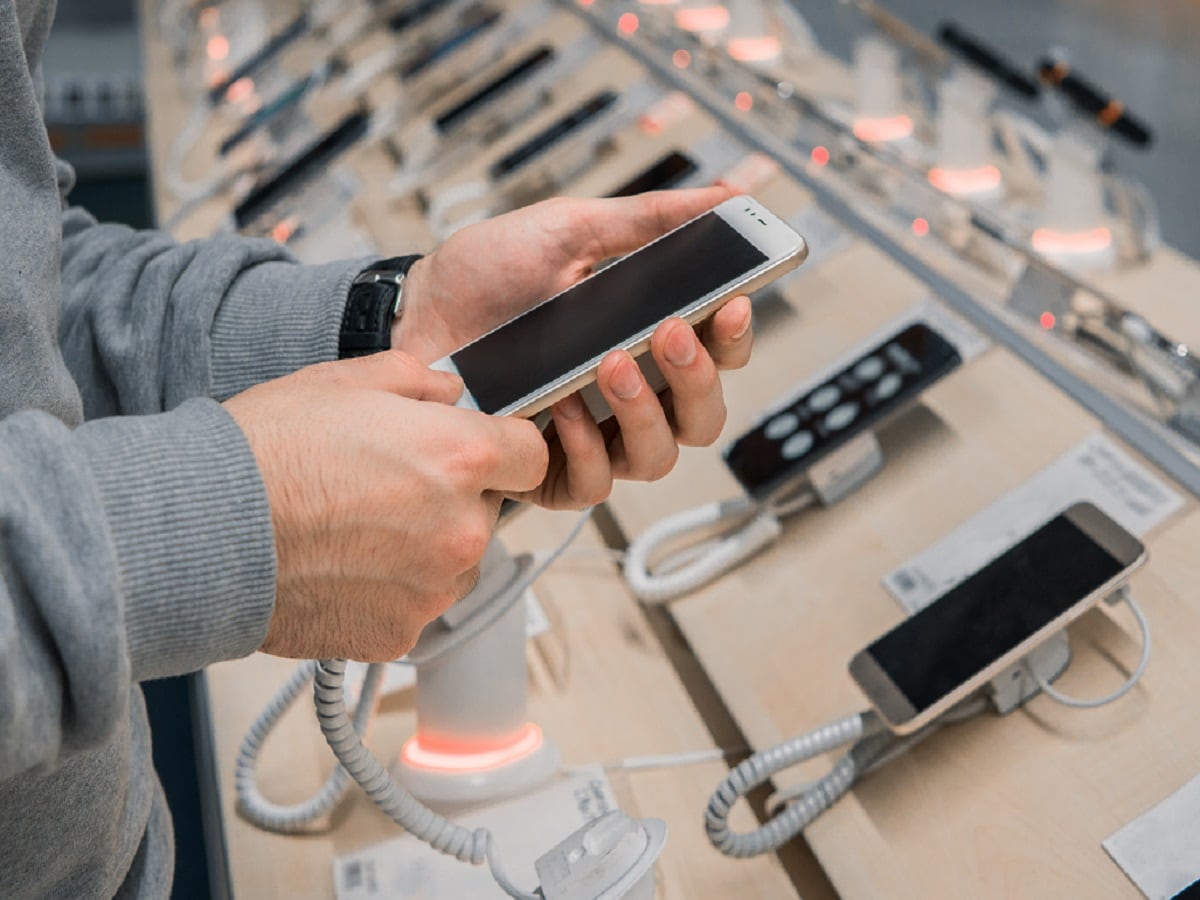 It has been said to increase the custom duty on the goods used in the smartphone.

If more tax is imposed on the components used in the smartphone, then there will be an increase in the prices.

The import of display assembly of the smartphone will be increased by 10 percent of the basic custom duty.

New Delhi. If you are also planning to buy mobile then read this news. The price of mobile phones in India may increase in the near future. The reason for this is the increase in tax on components used in mobile phones. According to the new order, it has been said to increase the custom duty on the goods used in the smartphone. If more tax is imposed on the components used in the smartphone, then the prices will see an increase.

According to a PTI report, it is estimated that the import of display assembly of the smartphone along with the back support frame will be increased by 10 per cent of the basic custom duty. As per the order of the Central Board of Indirect Taxes and Customs (CBIC), custom duty will be charged up to five per cent more, especially if antenna pins, power keys and other accessories are imported along with display assemblies. Thus the total fee will appear as 15 percent.

Why is the tax being increased?
The main reason behind changing the rules of the government is about the type of screen being imported. At present, customs duty is levied at the rate of 10 per cent on import of mobile display assembly unit. Companies don’t just import single displays but also import display assemblies. Along with the screen, speaker and SIM tray are also attached to this assembly unit.

Apart from this, the display unit of the mobile phone includes parts like touch panel, cover glass, LED backlight and FPC. In such a situation, there is no duty on the import of individual devices such as SIM tray and speaker.

misrepresentation of information
CBIC has said that incidents of giving wrong information in the import of display assemblies have been coming to the fore. To overcome this situation, changes have been made in BCD. The CBIC said that if the display unit of a mobile phone is imported only with a back support frame made of metal or plastic, it will attract tax at the rate of 10 per cent.

However, if a back support frame made of metal or plastic is imported separately, customs duty will be levied at the rate of 15 per cent. The CBIC has clarified that the benefit of BCD at a concessional rate of 10 per cent will not be available for the display assembly and other equipment attached to it.