Important disclosure related to MPC meeting, RBI governor had said this on increasing the repo rate 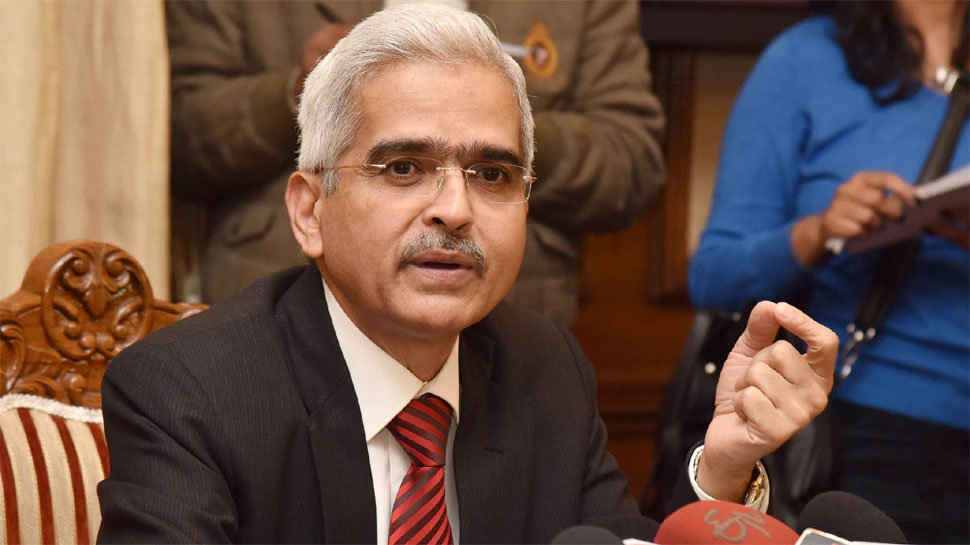 RBI MPC Meeting: Since May, the rate of 2.25 prat ishat repo has been increased from the side of the Reserve Bank of India ( RBI ) five times. For the first time, RBI ( RBI ) had a sudden increase of 40 base is pint in the repo rate. This was followed by the increase of 50-50 baseis pint three times. In the first week of The ⁇ , the central bank raised 35 paise. In this way, it has increased to 6.25 times due to the increase in the repo rate five times. This move of RBI reduced inflation and banks have increased the interest rate.

Das was in favor of rate hike
Meanwhile, this information has come out as RBI Governor Shaktikant Das Samate was in favor of increase in MPC member interest rate. He believed that premature stopping in monetary policy action could prove to be a costly mistake. While deciding on the rise in interest rates with five other members in the Monetary Policy Committee ( MPC ) Governor Shaktikant Das of Reserve Bank of India ( RBI ) expressed this opinion Had.

This meeting of the MPC was held during December 5-7. Das said that in a strict environment, especially while the world is facing enormous uncertainty, it would not be right to give clear guidance about the future of monetary policy. The MPC consists of three external members – Shashank Bhide, Ashima Goyal and Jayant R. Verma – and three RBI officers – Governor Das, Deputy Governor Michael Devvrat Patra and Executive Director Rajiv Ranjan. Patra also thought that the MPC should wait for a decisive decline in inflation before changing its stance. He voted in favor of a 0.35 percent increase in the repo rate.