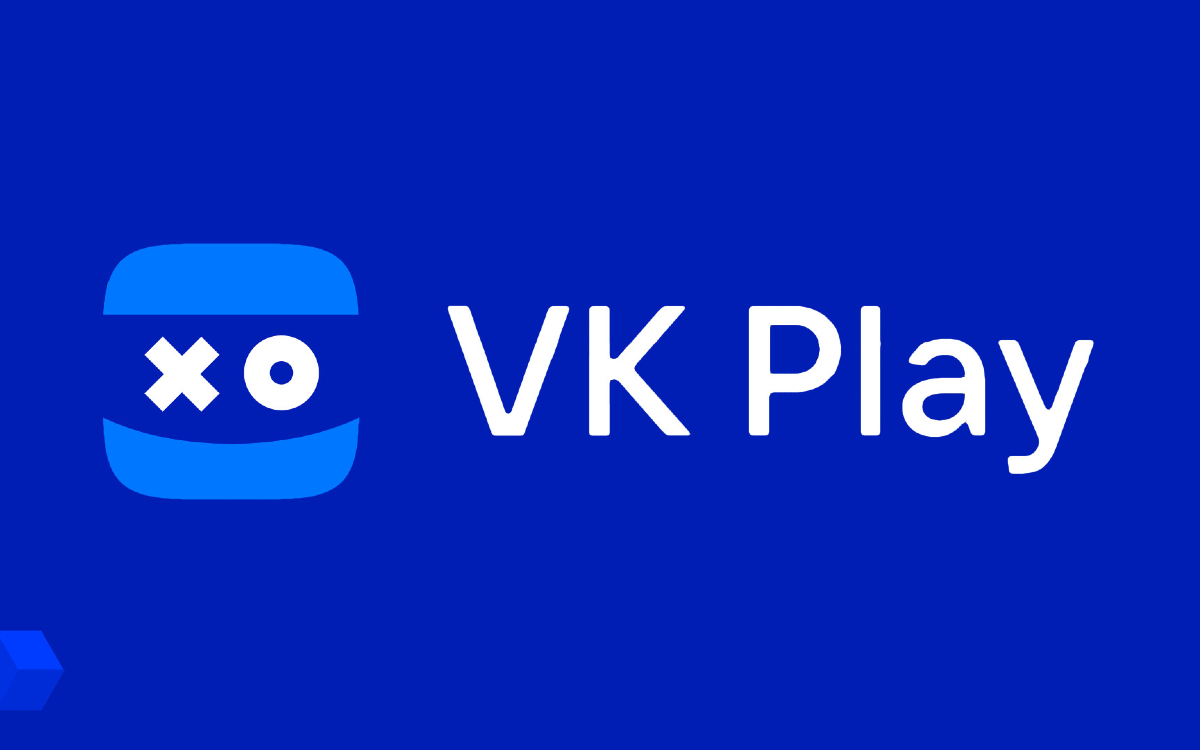 The Russian gaming platform VK Play intends to increase the number of exclusive projects in the Russian Federation, for which it will invest up to $10 million in the development of cooperation with studios and developers. The company has already stated that they want to create an analogue of Steam and the Epic Games Store.

It is noted that games from the Owlcat Games studio, which released the Pathfinder series and the Rogue Trader project, will appear on the platform. Also there may appear games from Playrix, Lesta Studio and Cyberia Limited. The platform expects to promote and monetize these and other games.

Meanwhile, not all publishers want to place their games on the new site, since Russia accounts for at most 3% of the video game business in the world. In addition, players are used to Steam and other services where they have ratings, achievements, the ability to communicate, and so on.

And Owlcat Games said that there was no question of exclusivity, this reported “Kommersant”. They clarified that they are not negotiating with any platform on this topic.

“We strive to ensure that our games are available on different platforms, meet the expectations of our audience and take into account the interests of our partners, licensees and copyright holders.”, — added the representative of the studio.

At the same time, the first exclusive platform for Russia and the CIS countries will become Atomic Heart by Mundfish. The game will be removed from Steam in Russia, Belarus, Kazakhstan, Armenia, Azerbaijan, Kyrgyzstan, Moldova, Tajikistan, Turkmenistan and Uzbekistan. In these countries, the game will only be available through VK Play.