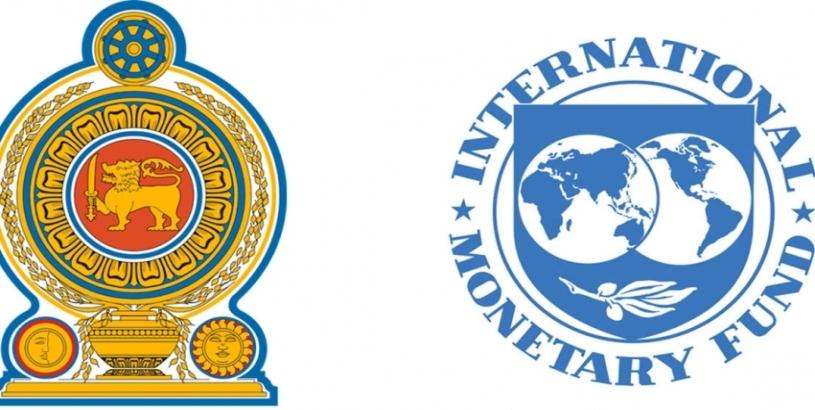 Washington, Apr 24 (PTI) The International Monetary Fund has assured support to debt-ridden Sri Lanka in its efforts to mitigate the current economic crisis and termed the initial discussions with the delegation led by the country’s Finance Minister Ali Sabry as “fruitful”.

Sri Lanka is grappling with an unprecedented economic turmoil since its independence from Britain in 1948.

The crisis is caused in part by a lack of foreign currency, which has meant that the country cannot afford to pay for imports of staple foods and fuel, leading to acute shortages and very high prices.

Sabry and his delegation, that included the Central Bank Governor Nandalal Weerasinghe are currently in Washington, where they held technical discussions for an IMF-supported programme.

The Sri Lankan delegation and the IMF team had fruitful technical discussions on the authorities’ request for an IMF-supported programme. The discussions covered recent economic and financial developments in Sri Lanka, and the need for implementing a credible and coherent strategy to restore macroeconomic stability, the IMF said in a statement on Saturday.

Sri Lanka needs at least USD 4 billion to tide over its mounting economic woes, and Sabry has been holding talks with the World Bank and countries like China and Japan for financial assistance.

Going forward, the IMF team will support Sri Lanka’s efforts to overcome the current economic crisis by working closely with the authorities on their economic programme, and by engaging with all other stakeholders in support of a timely resolution of the crisis, the statement said.

On April 12, Sri Lanka suspended its debt servicing for the first time in its history.

The IMF team welcomed the authorities’ plan to engage in a collaborative dialogue with their creditors, it added.

India has already agreed to defer USD 1.5 billion in import payments that Sri Lanka needs to make to the Asian Clearing Union.

On Friday, New Delhi has also extended the tenure of a USD 400 million swap given in January this year, the Indian High Commission said.

On Saturday, Sri Lankan President Gotabaya Rajapaksa said the crisis-hit country welcomed investments, technology transfers and financing for its sustainability efforts and cooperation for debt restructuring to support the economic recovery during this critical time.

Last week, the Sri Lankan government said it would temporarily default on USD 35.5 billion in foreign debt as the pandemic and the war in Ukraine made it impossible to make payments to overseas creditors.

Sri Lanka has been witnessing mass anti-government protests in recent weeks as it suffers food shortages, soaring fuel prices and major power cuts due to the unprecedented financial crisis.