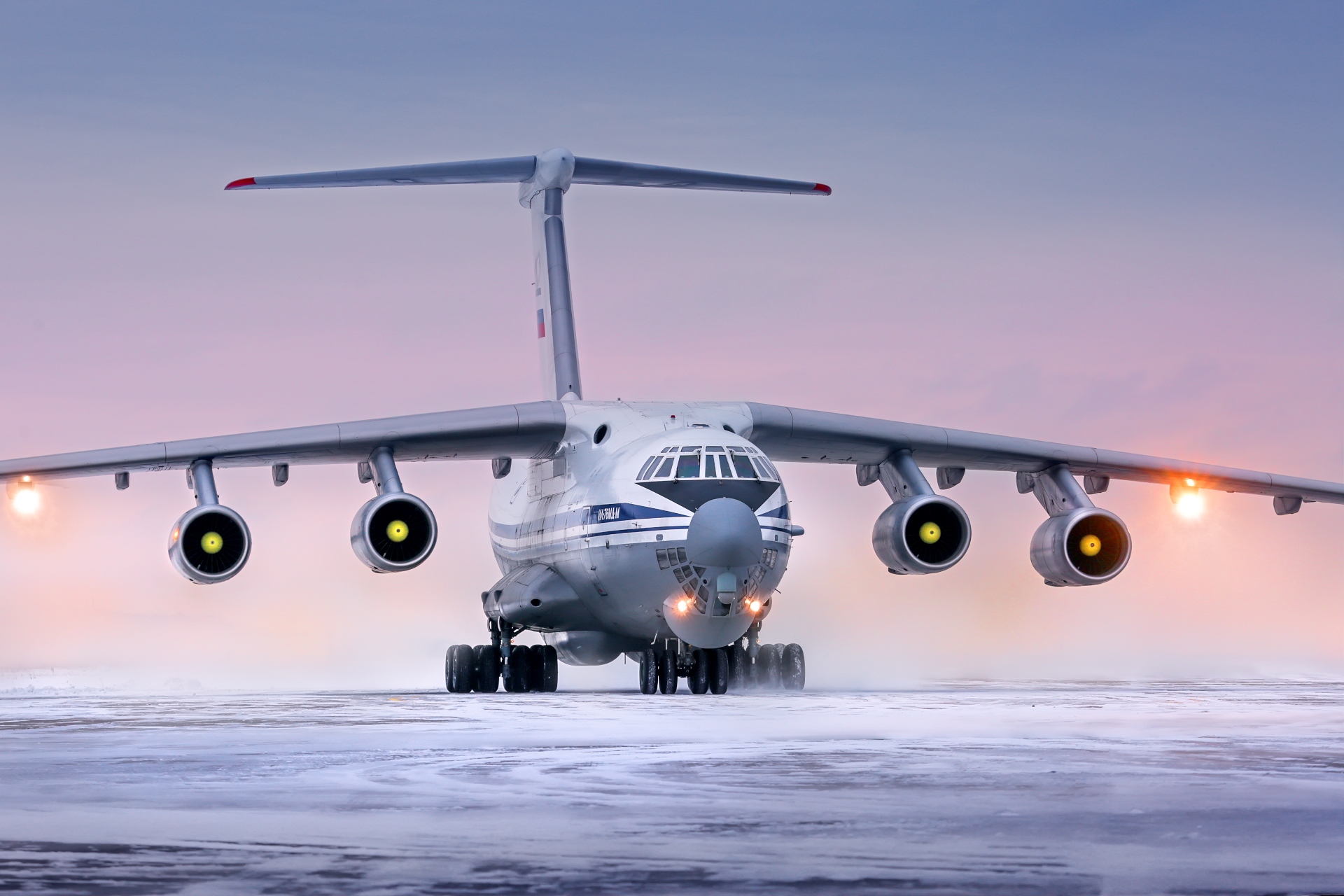 “In order to increase the production of aircraft, the branch of PJSC “Il” – “Aviastar” is carrying out technical re-equipment of production, equipping the workshops with new high-tech equipment. This will reduce labor intensity and increase production volumes.”, — stated in the message in the official Telegram channel of the UAC.

According to the corporation, “final installation and commissioning is planned to be completed in December this year.”

“Currently, the mechanical assembly production is recruiting. Staff expansion is necessary in connection with the organization of round-the-clock operation. These measures are aimed at increasing production volumes, and new equipment will help improve the quality of products and economic efficiency.“, – said the head of the mechanical assembly production, Sergei Ermakov, whose words were quoted in the UAC.

Aviastar specializes in the production of Il-76MD-90A military transport aircraft (the second generation of Il-76), the creation of an Il-78M-90A tanker on its basis, as well as maintenance of An-124 Ruslan aircraft. In addition, the plant produces passenger and cargo aircraft of the Tu-204 family, provides warranty and post-warranty maintenance of aircraft, installs interiors and tests systems for aircraft of the Sukhoi Superjet 100 family. Aviastar also participates in cooperation in the production of the MS-21 passenger aircraft.