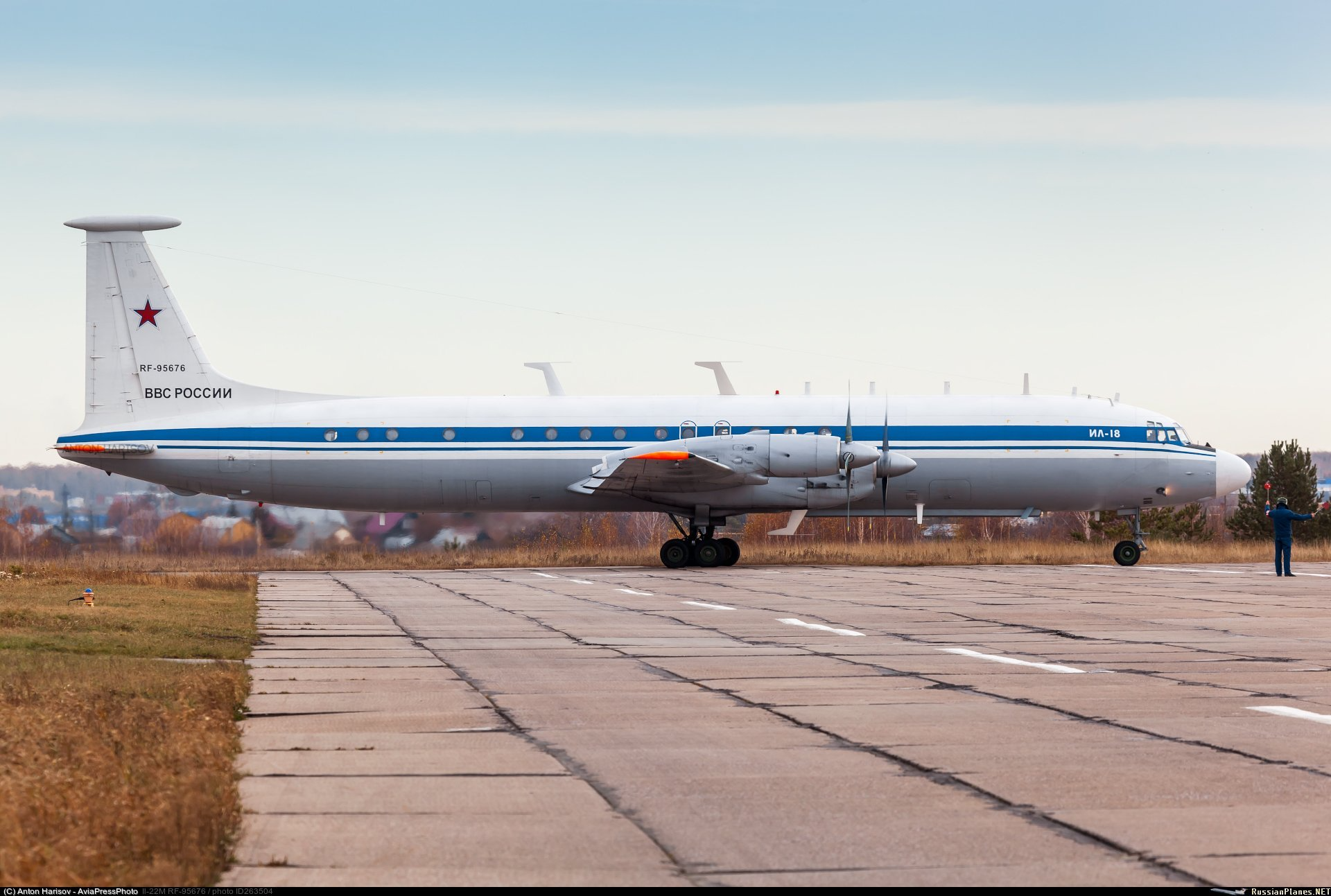 Experimental Machine-Building Plant. V.M. Myasishchev is engaged in the serial modernization of the Il-22M11 control and relay aircraft. The work is carried out under the state contract.

“As part of the execution of the state contract, work is being carried out on the serial modernization of the anti-submarine aircraft of the naval aviation of the Russian Navy Il-38N, electronic warfare aircraft Il-22PP, reconnaissance, control and relay aircraft Il-22 SURT,” the UAC said.

Il-22M11 – air command posts based on the Il-22 electronic reconnaissance and combat aircraft, which is a modification of the Il-18. The Il-22M11 is the latest version of the airborne command post equipped with the Sokol aircraft relay unit. Il-22 aircraft were produced in the late 1970s.