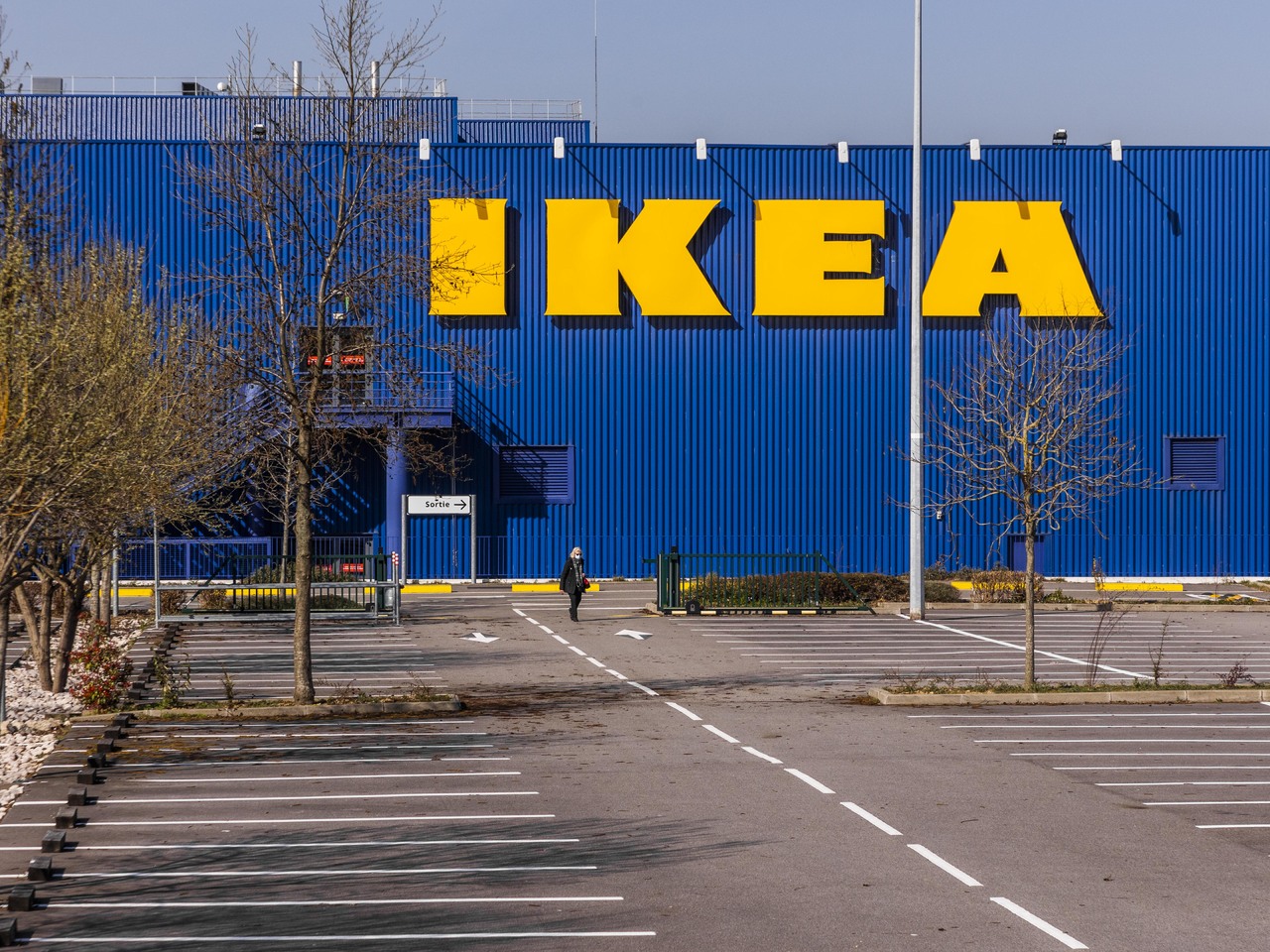 A few days ago arose problems on the IKEA website. Russian users could not enter the site, add goods to the cart, and so on. The media, citing a source familiar with the situation, reported that the site was attacked by hackers. However, no group has yet claimed responsibility for this.

“Yesterday they really opened, they began to fulfill orders, some managed to do it, and some didn’t. The bot attack began and put down the site, both Russian and foreign. That is, someone purposefully staged a hacker attack, ”RIA Real Estate quotes the source as saying.

The problem is planned to be solved within a few days, and the goods are said to be enough for everyone.

The sale itself started from July 4 to 5, 2022 and will go on for several weeks until the goods in the warehouse run out. At the same time, after a failure when adding goods to the basket, IKEA offered to order items through the application system, however, as It revealedit doesn’t work either.