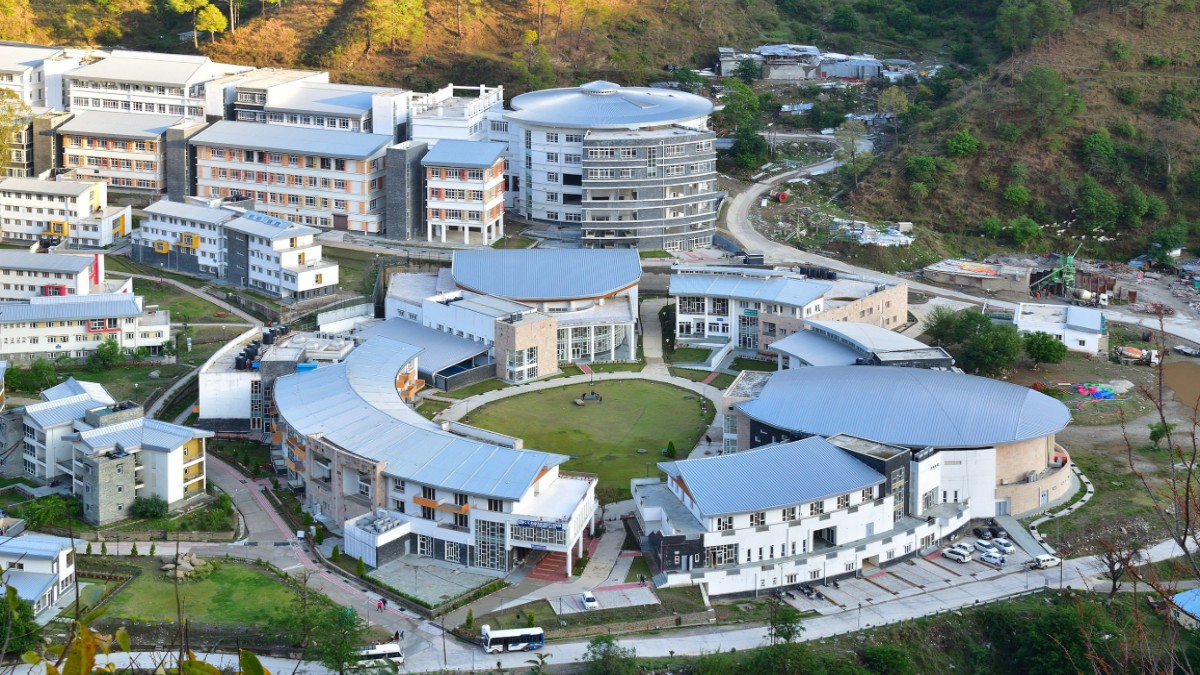 IIT Mandi campus students got 249 job offers in the placement drive. 88 companies participated in these. This time 50 percent more job offers have been received in the campus. Foreign companies also participated in the recruitment drive, including Denso, Nohara Holdings Inc., Rakuten, Accenture Japan. The placement drive is on now and will go on till the end of this month. This time students have been given more CTC i.e. Cost to Company. If we talk about the package of the top job offer in the country, then it is 60 lakh rupees.