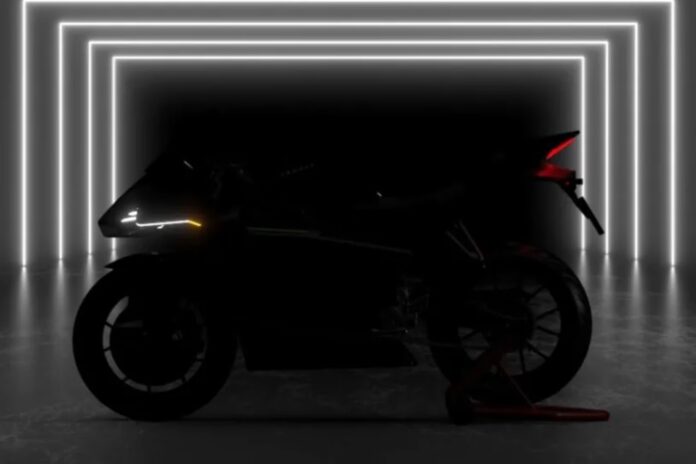 Trove Motor, an IIT-Delhi incubated start-up has unveiled its new electric hyper-sports superbike with a top speed of 200 kmph and the ability to accelerate from 0-100 kmph in 3 seconds. The company said in a statement that Trove Motor will officially launch its first bike this year and will start pre-bookings early in the second half of 2022. Deliveries are likely to start by early 2023. Trove claims that the new electric hyper-sports superbike will be one of the safest two-wheelers in the world. In addition, the start-up has five more models in the works, including Classic, Cafe Racer, Naked Street Bike, Enduro and Scrambler models, the company announced. These upcoming bikes are being designed and developed at Trove’s R&D center at IIT Delhi and its plant in Bengaluru.

Arun Sunny, Founder, Truve Motor said, “We are excited to announce the launch of our new superbike. We are confident that our products will shape the future of electric vehicles and will change the way consumers drive bikes and revolutionize the electric two-wheeler segment forever. It is equipped with exceptional new-age dynamics and features that will not only make the bike more comfortable to ride, but will also be a technology topper.” 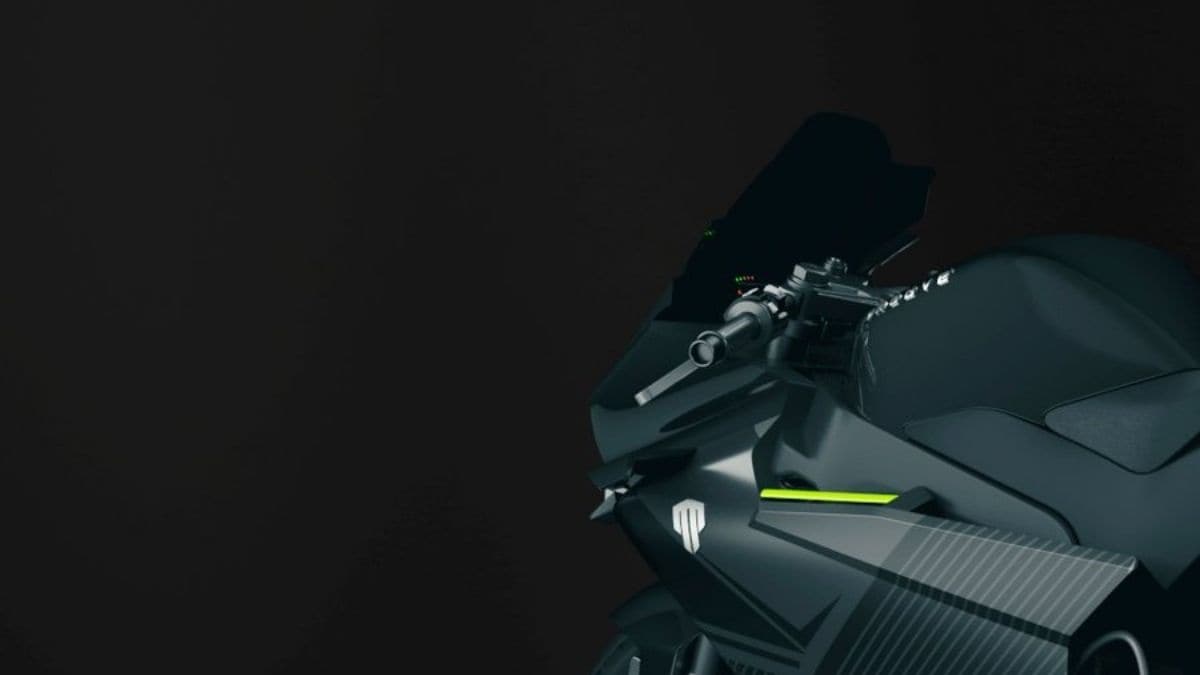 Trove Motor says that its new electric superbike is powered by a liquid-cooled AC induction motor that produces 40 kW of power. Along with the AI-enabled system, the new electric two-wheeler will also feature a 360-degree camera, TFT touch-screen display, connected tech, GPS navigation, real-time vehicle diagnostics along with dual-channel Brembo brakes. Apart from this, ABS, adjustable suspension and much more will be seen in the bike.

Near the launch, the company will give more information about this electric superbike. Trove also says that the new electric two-wheeler will be built on a modular platform, which will support the company’s other electric two-wheelers as well. The company will also introduce an advanced hyper-sports bike, which is designed to reach speeds of over 200 kmph with a range of around 350-500 km.