If your vehicle does not have pollution certificate, then get ready to go to jail, know why 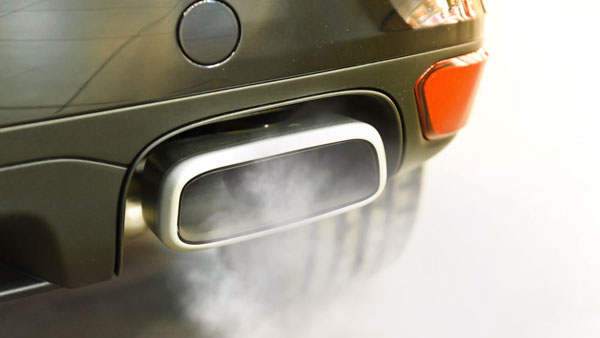 The PUC certificates are to be renewed from time to time to ensure tailpipe emission control. As a result, the Transport Department of Delhi has decided to launch a drive to ensure action against the owners of such vehicles.

Delhi Transport Minister Kailash Gehlot said that “The Aam Aadmi Party (AAP) government in Delhi is running a campaign to urge owners of vehicles without valid PUC certificates to immediately check and certify their vehicles. This has led to enforcement.” will be tightened.”

Under this, the owner of the vehicle can be imprisoned up to three months or fine up to Rs 10,000 or both. The Delhi Transport Department is also contemplating to start issuing fines at the doorsteps of vehicle owners who fail to renew the PUC certificates of their vehicles.

An official of the department has informed that the government is planning to develop a mechanism at fuel stations to track such vehicles, when they come for refueling, and issue fines to them.

Let us tell you that a vehicle owner can get his vehicle checked for emissions at any of the many PUC certification centers across Delhi. There are around 966 PUC centers in the national capital. People can check the list available on the website of Delhi Transport Department.

The fee for pollution test is Rs 60 for two wheelers and three wheelers (excluding GST) and Rs 80 for four wheelers and Rs 100 for diesel vehicles. Officials said the certification process is computerized and each certificate is usually valid for one year.

It has to be renewed from time to time. The vehicle data received by the PUC center is sent to the Transport Department, which maintains an integrated centralized data record of the vehicles. PUC certificate is a must in Delhi, as vehicles are the major cause of toxic pollution here.