If you want to drive a car at a high speed, then you will have to pay this much money every year! 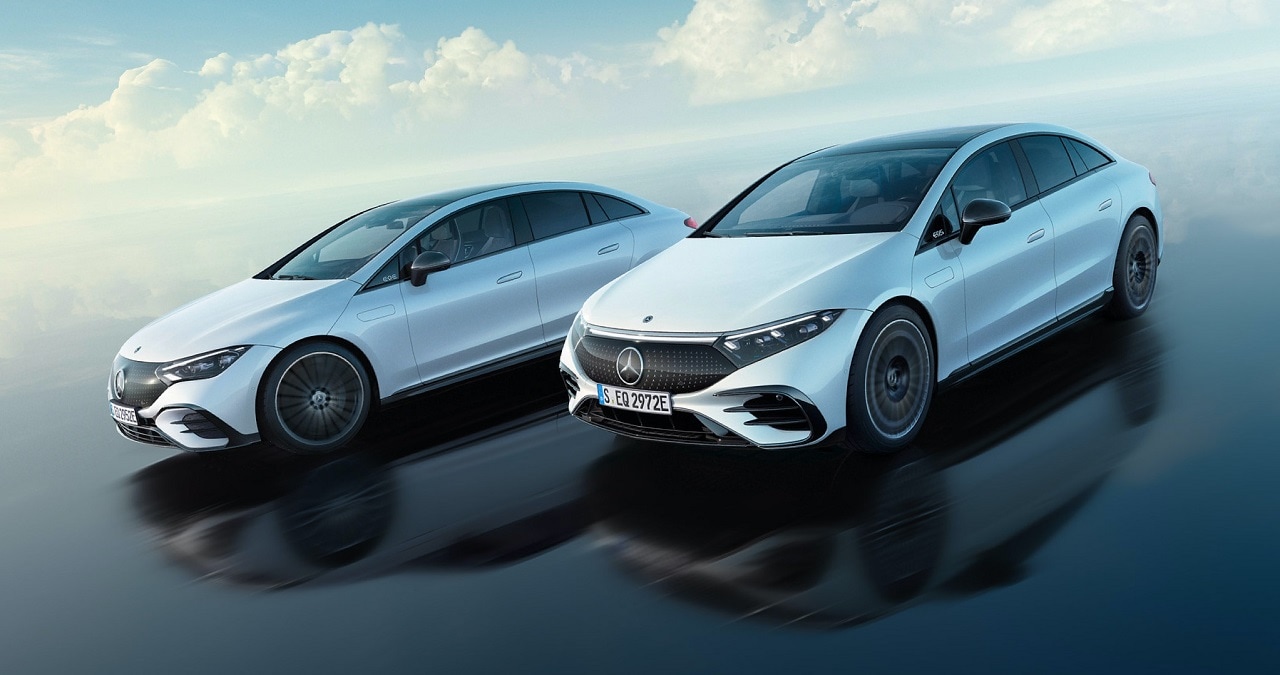 German carmaker Mercedes recently quietly launched a new membership service that will charge Mercedes car users $1,200 (roughly Rs. 98,024) every year to increase the speed of their cars. Let us know about this subscription service.

According to Mercedes, the acceleration increment also provides adjustment of the motor characteristic curve, torque and maximum output. Fine-tuning the electric motors allows owners to increase the maximum motor output (kW) of Mercedes-EQ cars by up to 24%. Apart from this, the torque also increases with the subscription, so that the customer’s car can accelerate faster and more powerfully.

Let us tell you that these features which are being given under this subscription model are actually already available on the built-in electric motors of Mercedes-EQ electric cars, but to take advantage of them, there is a need to unlock them by paying these charges. it occurs. On the other hand, the non-paying buyers of the Mercedes-EQ will get a different driving experience as compared to the annual paying customers. Mercedes will soon improve its driving experience behind the company’s annual subscription ($1,200) paywall.

Let us tell you that this is not the first time that a popular company has landed itself in controversy after launching membership service for its existing owners. The Verge reports that BMW has offered a monthly membership charge of $18 (Rs 1,470) in some countries to use the pre-installed heated seats inside the company’s cars. BMW had previously tried to charge its customers $80 (Rs 6,535) per month to use Apple Car Play and Android Auto software features, which were available for free in other cars, and failed.