If you run WhatsApp, then definitely know this big update, such an effect is happening on the accounts of millions of people in India every month. 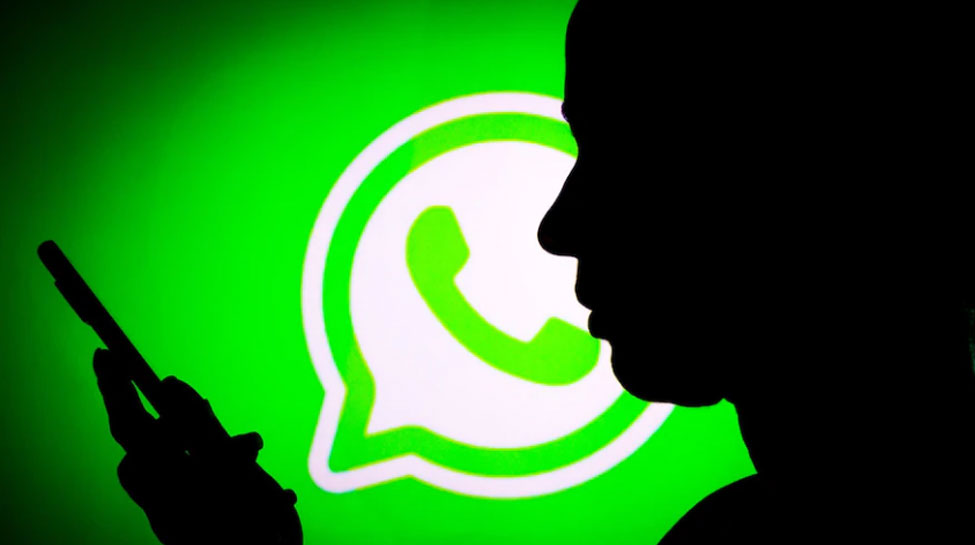 WhatsApp Download:  Today, WhatsApp will be available in every smartphone. WhatsApp is a very popular app for messaging. If the phone does not have WhatsApp, then many things can get stuck. However, now WhatsApp has taken an important step for customers in India. This move has also affected lakhs of people in India. At the same time, WhatsApp is taking such a step every month.

Such a step taken on accounts

Let us tell you that the reason behind this is the policy of the government. Under the new IT rule that came into force last year, large digital platforms (with over 50 lakh users) are required to publish compliance reports every month, mentioning details of complaints received and action taken. Under which such a step is being taken by WhatsApp.

Action is going on for many months