If you don’t see the difference, why pay more? Google Pixel 5a beats iPhone 13 Pro and OnePlus 9 Pro in blind camera testing 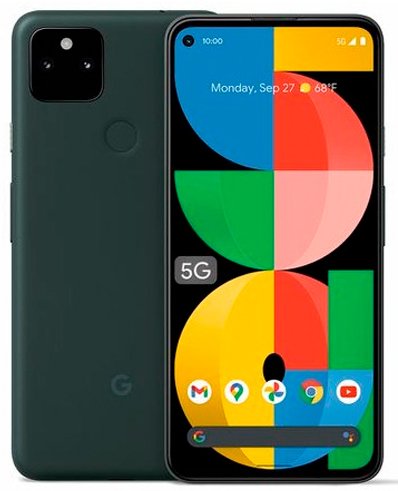 Marques Brownlee, host of YouTube channel MKBHD, presented the results of a large smartphone camera comparison. It was attended by 16 models, and at different levels. According to the test conditions, the pictures were uploaded to social networks, where users themselves voted for the best shot. Moreover, users did not know which smartphone’s camera the photo was taken. These are the conditions for a blind test: no peer review, no magnifying glass, and no brand magic.

The test involved 16 models released during the year:

All devices were divided into pairs – there were eight of them. Then the winner of one pair competed with the winner of the other pair – this is how pairs of semi-finalists were formed, and of them – pairs of finalists. All mechanics are detailed in the video. Well, the winner of the entire test was unexpectedly the Pixel 5a – one of the most inexpensive smartphones of all 16 models. He took out the Pixel 6 Pro in the first round, and then consistently defeated the iPhone 13 Pro and OnePlus 9 Pro.

Of course, such testing does not at all pretend to be comprehensive and professional, but it also has a right to exist. After all, most users share photos on social media, and if the inexpensive Pixel 5a is just as good as the iPhone 13 Pro for these purposes, why pay more?