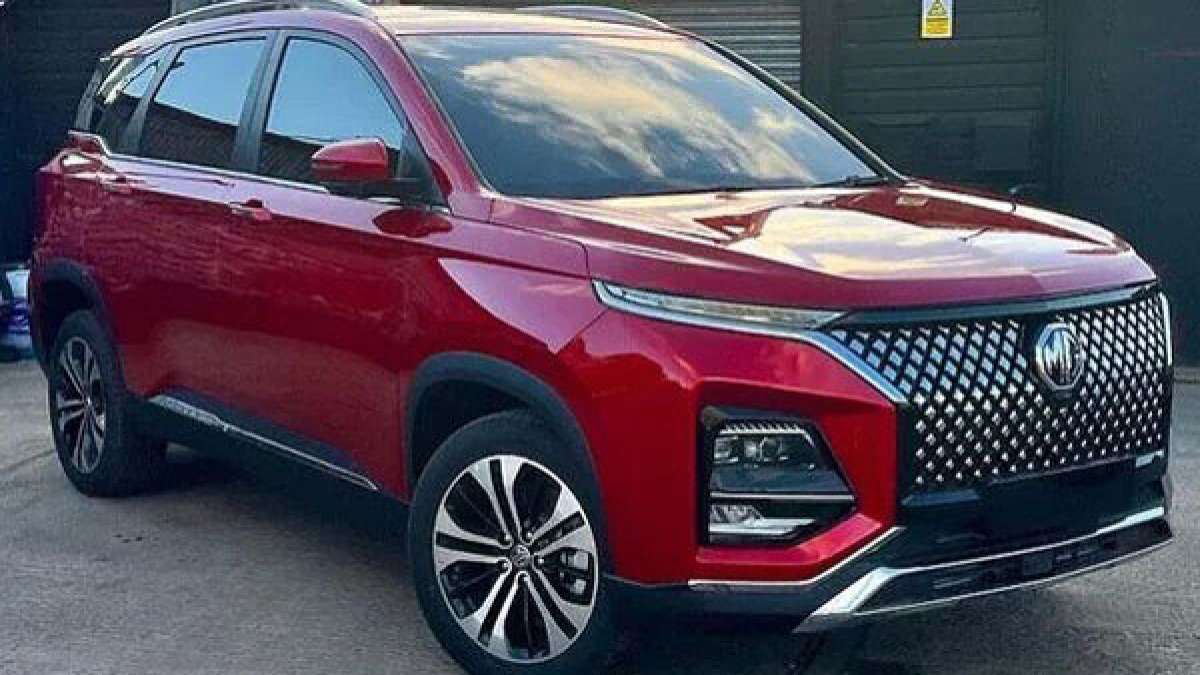 Upcoming 7-Seater SUV In 2023: The demand for SUVs is increasing rapidly in the Indian market. Ace next year many companies are preparing to launch their new SUV in India. If you too are thinking of buying a new SUV for your family, then here we are telling you about the 7-seater SUV to be launched in 2023…

MG Motor may launch the facelifted version of its 7-seater Hector SUV in the early month of next year. The MG Hector is one of the most feature-rich SUVs in its segment. The Hector facelift will be launched with a new front look, new headlight and some design updates. It can also be given an update of the new ADAS feature along with updated Bluetooth connectivity.

Tata Motors is also preparing to bring the Safari facelift. It has also been seen doing several tests recently. Tata Afri facelift can be launched next month in January 2023. The new Safari will be equipped with several new features which will include ADAS safety suite, connectivity updates and design updates.

The next generation of the Toyota Innova, the Toyota Innova Hycross will also go on sale next month and will be offered with two engine options, the 2.0L petrol and the 2.0L Strong Hybrid petrol. The Innova Highcross will be made available in five variants – G, GX, VX, ZX and ZX(O). In terms of features, it will get ADAS, a large panoramic sunroof, 9-speaker JBL audio system and more.