If you are going to buy a bike, then wait a bit, this battery-powered motorcycle is coming 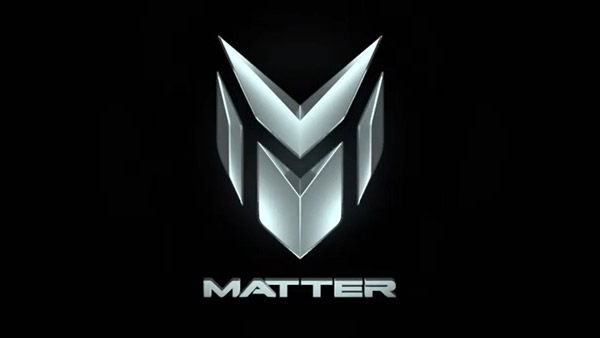 Test ride will start from September

The bike will be ‘Made-in-India’

Matter Energy is placing greater emphasis on localizing its products. According to the company, currently, only the cell, magnet and chip are being procured from outside, while all other devices are being procured from Indian manufacturers. The company is designing, engineering and producing the bike in India itself. Matter Energy is a startup electric vehicle manufacturer that was established in the year 2019 in Ahmedabad, Gujarat. The company has so far invested 7 million US dollars on its electric vehicle project.

Matter Energy Energy says it will sell its electric vehicles through dealerships. The company is planning to establish a presence in select cities in the first phase of operations and will expand to new cities based on demand. Currently, Okinawa, Revolt Motors, Hero Electric, and Ather Energy are selling vehicles through dealerships while Ola Electric is selling online under a business-to-consumer (B2C) model.

Matter Energy is primarily an energy storage solutions provider. However, the company wants to expand in other areas as well. The company is not only providing energy storage options to the customers but will also enter the swappable segment in future. The company recently introduced its battery swapping model at the India Energy Storage Week in Delhi.

Sales of electric vehicles are growing rapidly in India and a network of charging stations is also being developed for this. According to the vehicle portal of the Union Ministry of Transport, more than 10.60 lakh electric vehicles have been registered in the country. At the same time, a total of 1,742 charging stations are operational in different states of the country.